Dave Skillz Is Giving Back to Atlanta 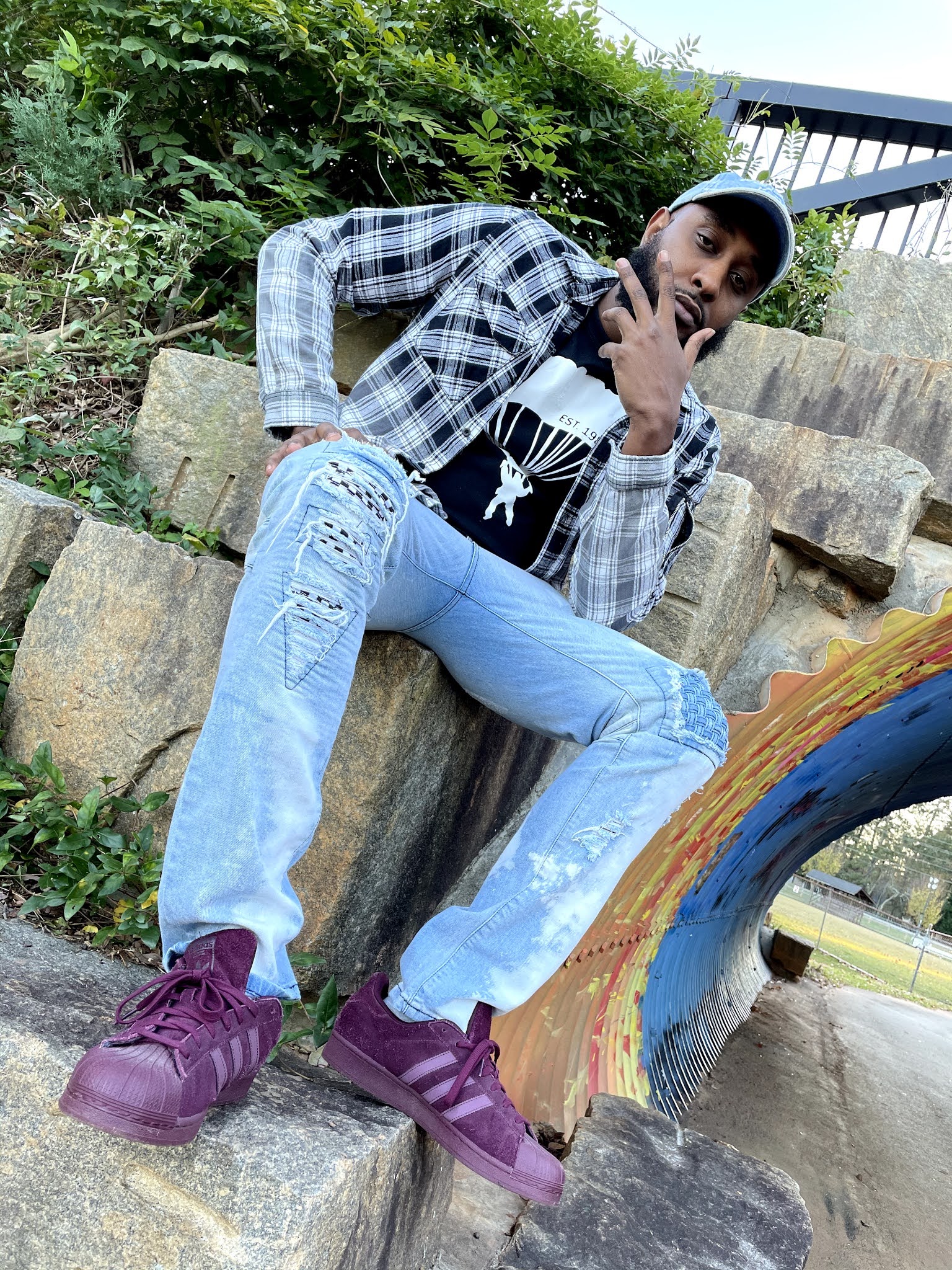 Atlanta is known to many outside the southern metropolis as “Black Hollywood”. This connotation often gives folks the perception that there is widespread wealth in the city. But all that glitters, however, isn't gold.  It’s important we know of the situation in Atlanta's downtown corridor.  The issue is important to hip hop artist, Dave Skillz who grew up on the northside of Atlanta. Skillz takes personal time to give back to the community and those who are less fortunate.

The 'Juicin' rapper blesses some of Atlanta’s homeless by pulling up to homeless people and giving them clothes and shoes. He says, "sometimes the smallest things like can change someone's life... If everyone moved like this we could create a positive outcome out of thousands of homeless people across the world."

Dave Skillz wants people to know he doesn’t want to go to just any help organization to donate and not see the people struggling or who he helped; he wants to see the people and let folks know that he sees them recognizes their situation. This is what we want to see out of rappers.

We get the flashy lyrics and flexed up IG accounts, but a real star measures up to the quality he can put back into his community as we see in Dave Skillz.

To learn more about Dave Skillz, his rap career, and his volunteer efforts, visit the links below. 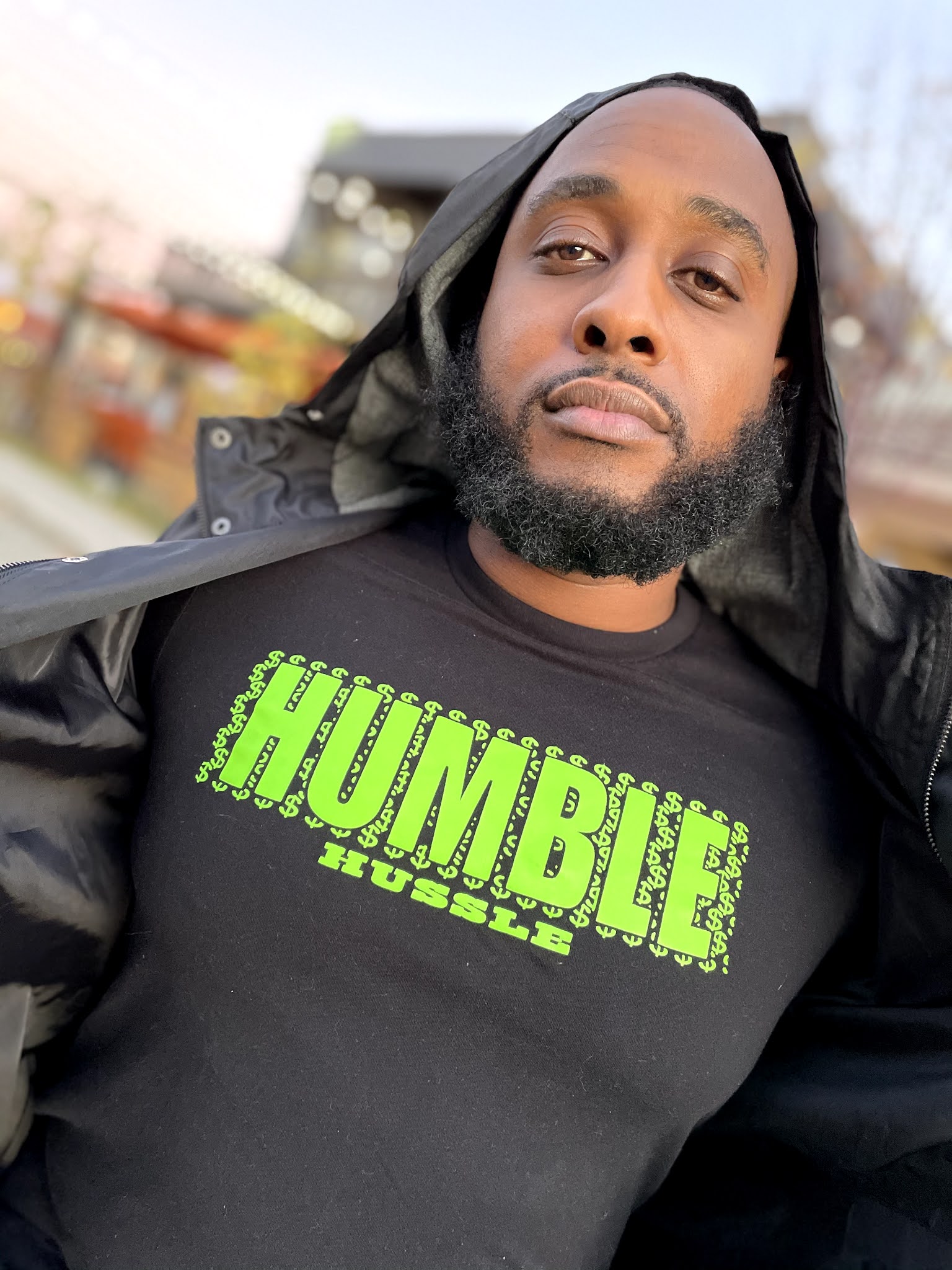