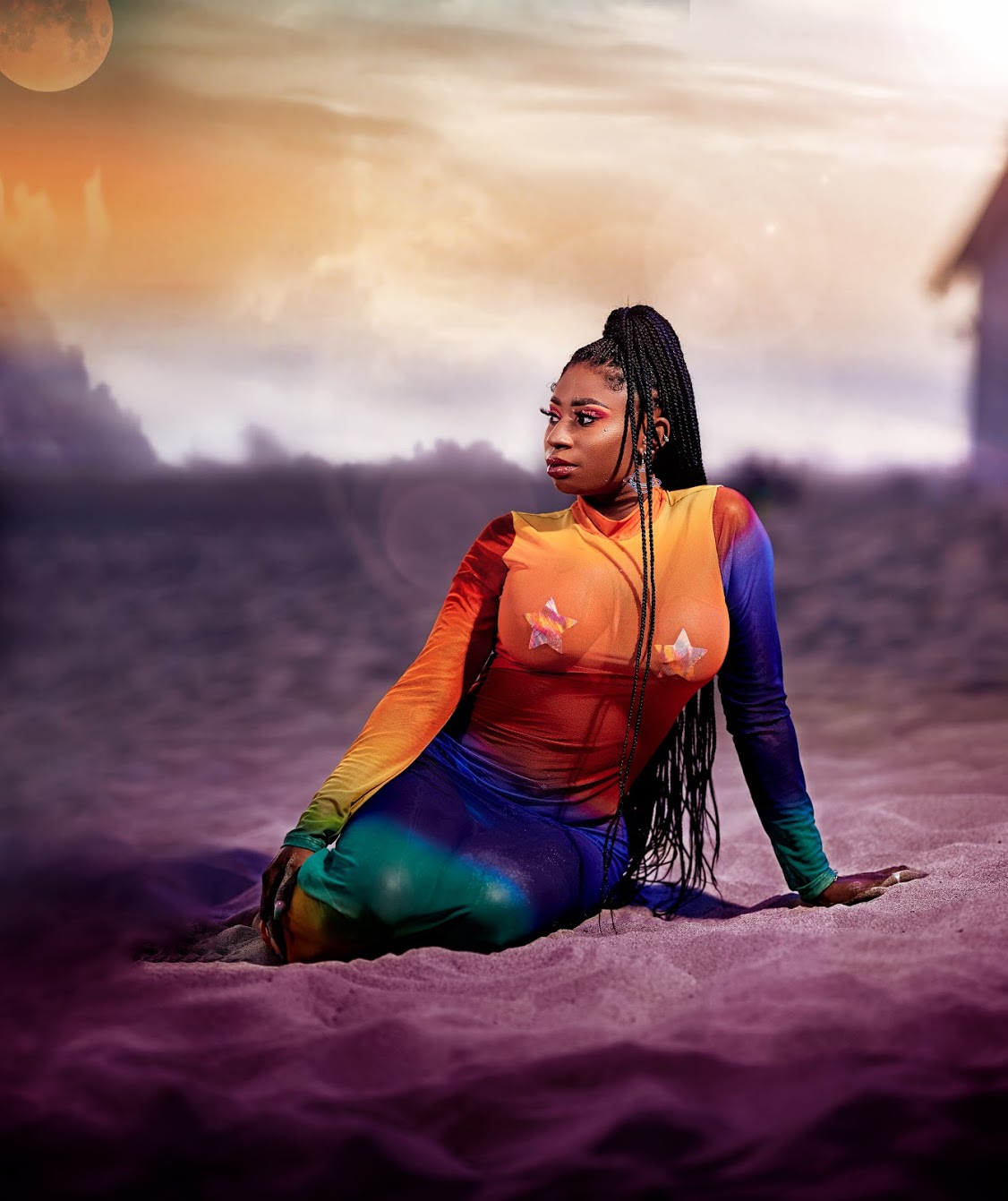 This weekend I heard a wonderful EP project by an emerging hip hop artist known in the music world as Lyandra. The female emcee released her debut hip-hop/rap EP, “Lotus”. Within the first 3 seconds, I heard soulful piano chords and rich vocal prowess, and I knew this was something special.

The 10-track EP project is no small feat. It is influenced by a mixture of hip hop, conscious rap, UK grime, and afro-trap, featuring Lagos-based producer MAN LIKE MAZ. “Lotus” focuses on the ups and downs of life and vaguely tells the story of a woman fighting the odds to heal from a traumatic past before emerging stronger. The lotus flower’s characteristics are a perfect analogy for the human condition: even when its roots are in the dirtiest waters, the Lotus produces the most beautiful flower.

Lyandra brings a freshness to the genre. Her rap flow has a commanding presence without the fire and brimstone, and her lyrical content has a poetic, spoken word vibe to it despite her not backing down from the boom bap of the beats. Some standouts on the album include Dreams and vibez, which gives an ode to 90s reggae artist Shabba Ranks.