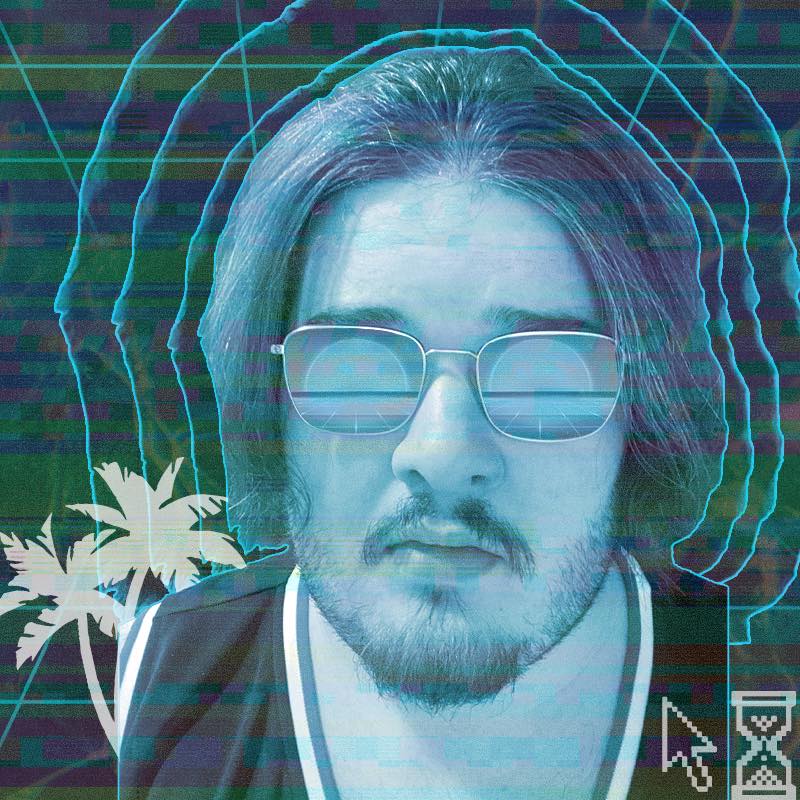 Music is the gateway to the soul. As a music blogger, I'm constantly asked to review new music. Lots of it is good, but some of it is great. But when I listen to a song or a project, I try as best as possible to get to the story behind the music.  When alt-rock singer-songwriter, Michael Richardson Carter told his story, I was moved. His story tells the tale of mental health struggles and survival, but his music is an audible declaration of joy, life, and celebration. His latest EP, 'Loving You',  highlights things that brought him to the brink of wanting to die, what had to occur for the singer to reach that point, and ultimately finding his soulmate.

The 5 song EP contains some gems including Out of Focus, an upbeat electric guitar heavy track where he sings, "the feeling that you get is impossible to know." His vocals really pop on the song, and you can feel the vulnerability and genuineness of his emotions as his tenor register melodically glides over the rockin' strings.

Another song I enjoyed is Move. It's a highly melodic and lively track that shares a message of finding love and affection. He sings, " I can't shake the feeling, the feeling of loving you."  Check out the lyrical video below:

"Down under the crowds hands and they jump and they dance..."

The 28 year old from the DMV has released two earlier projects: "The Systematic Destruction of a Beautiful Mind" which he explained, "centered around the abuse and heartbreak of my last relationship",  and an EP entitled "In Between" which chronicles how he persevered through that heartbreak and abuse, and "started to love myself again."

"harder to become honest then to be born that way" 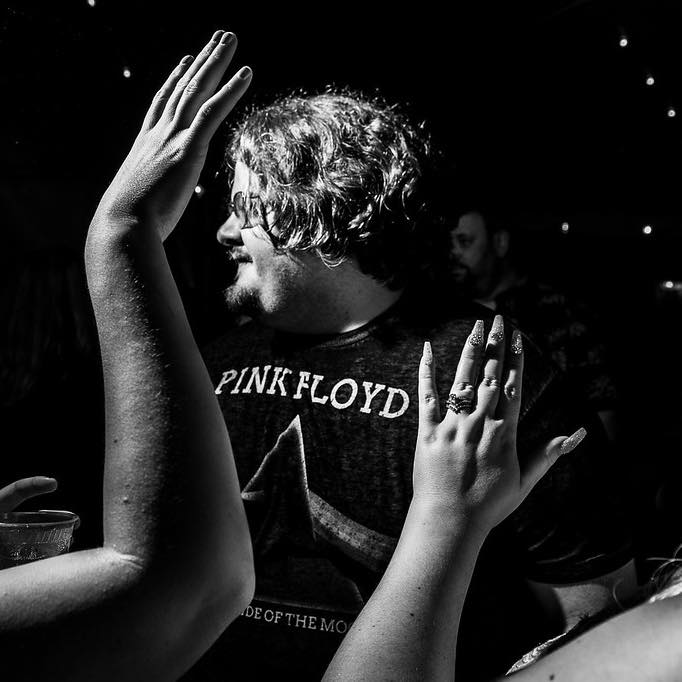 Richardson, who studied music at Radford University, has the ability to cross and blend genres. He switches up the sound and throws in more of an experimental/alt-rap vibe on Liar as he raps about being brought to his lowest moments, "hard to see when your eyes are blinded by tears." The lyrical content is honest, heartfelt and moving.

A bipolar schizophrenic, he has struggled with mental health for his whole life, being hospitalized twice for suicidal ideations. "In my music, I like to use my experiences and my struggle to paint a vivid picture of the pain I've went through in my life, as well as give people who suffer like me someone to relate to," he explained.

You can listen stream the whole EP here: https://open.spotify.com/artist/0QMqdAlTC3nM72A35VqGd2?si=n_A3GKpOTjOiOPo6SCvAgw