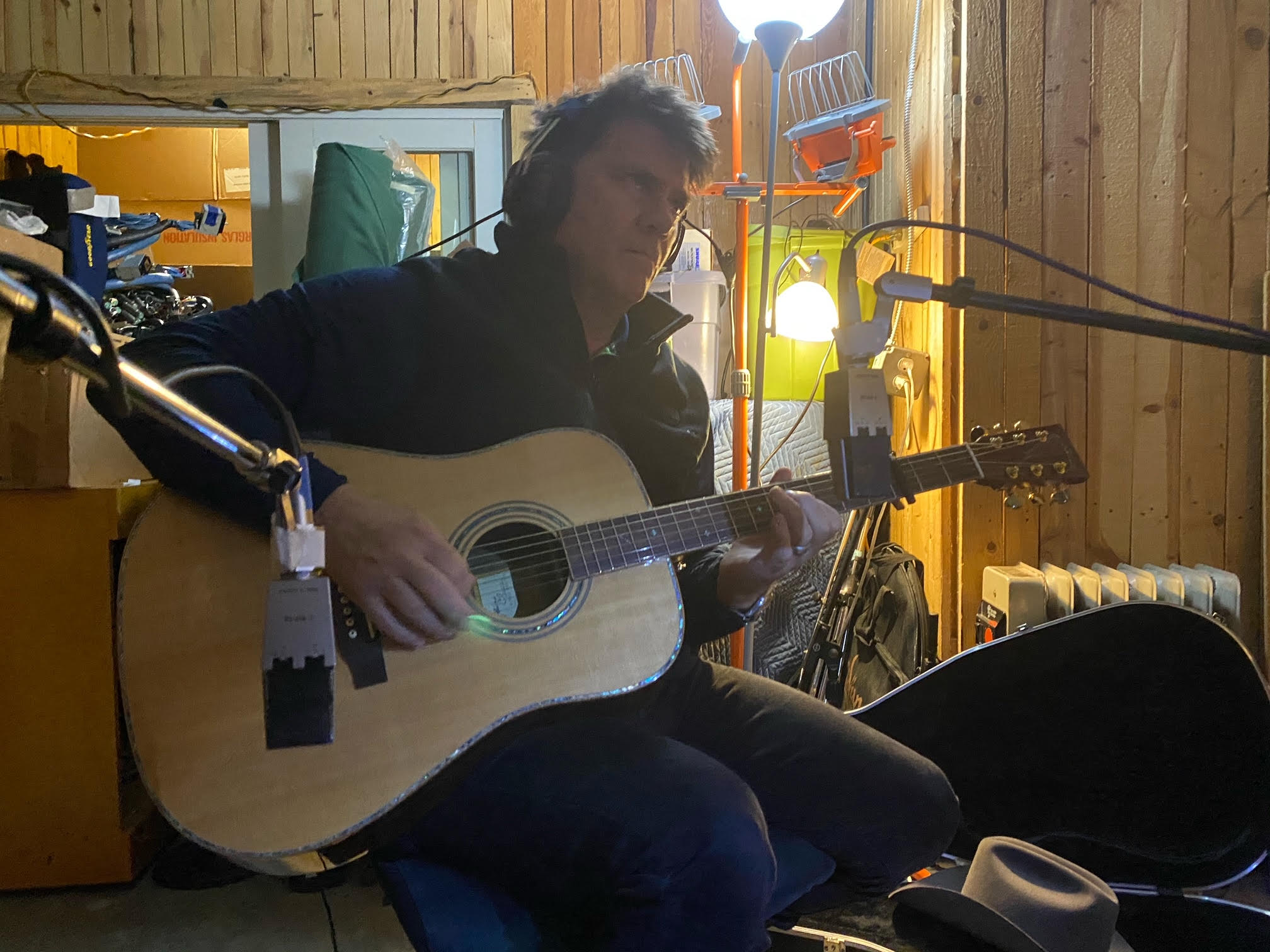 New York based singer-songwriter, Chris St. John has counted much successes over the last 25 years, however much of it was from his work and contributions to the legal field as an attorney, prosecutor, and judge. Now the Long Islander is using his gift of song to fulfill his dream of lateral success in the music business. And the early reports show he's doing just that!

He recently released an album titled, "I’m Dreaming".  The 15 track project consists of  13 original songs plus a cover of Peggy O’ and a musical score that connects two compositions. One of the album's highlight is the single, I Called You Rose. The song is a beautiful and melodic tune with a a country/folk vibe. It melts your heartstrings as St. John sings his lyrics. The song which hit Number #3 on the Euro Indie Music Charts and #8 on the World Indie Music Charts, is just a small portion of what you can expect out of the album.

"I'm Dreaming" is now available on www.chrisstjohn.com, Soundcloud and all the major services.

The album touches on a range of topics including the loss of love at a young age; the loss of his parents; the birth of his son John (now 18) and life with his wife of 27 years Elisabeth; a surprise DNA discovery; a serious illness where he was put in a medically induced coma, and a nurse sang him back to life; the loss of a young relative in a car accident and the subsequent climb out of depression; alcohol addiction and recovery; and a gift from his grandmother that he intends to return to her someday.

In 2015, he and his friend started a not-for-profit charity called HALO Missions, which provides medical care, clothing, food, farming equipment, and surgeries for AIDS orphans and the extreme poor throughout Africa, Central America, and the Caribbean.

St John says, “the title of the LP is ‘I’m Dreaming’ because some of these songs were dreamed in my sleep and written down when I awoke. Others came from daydreams.  There are so many references to dreaming in the album. I guess I like to dream. People have told me I should write a book or make an album. This is both to me”. 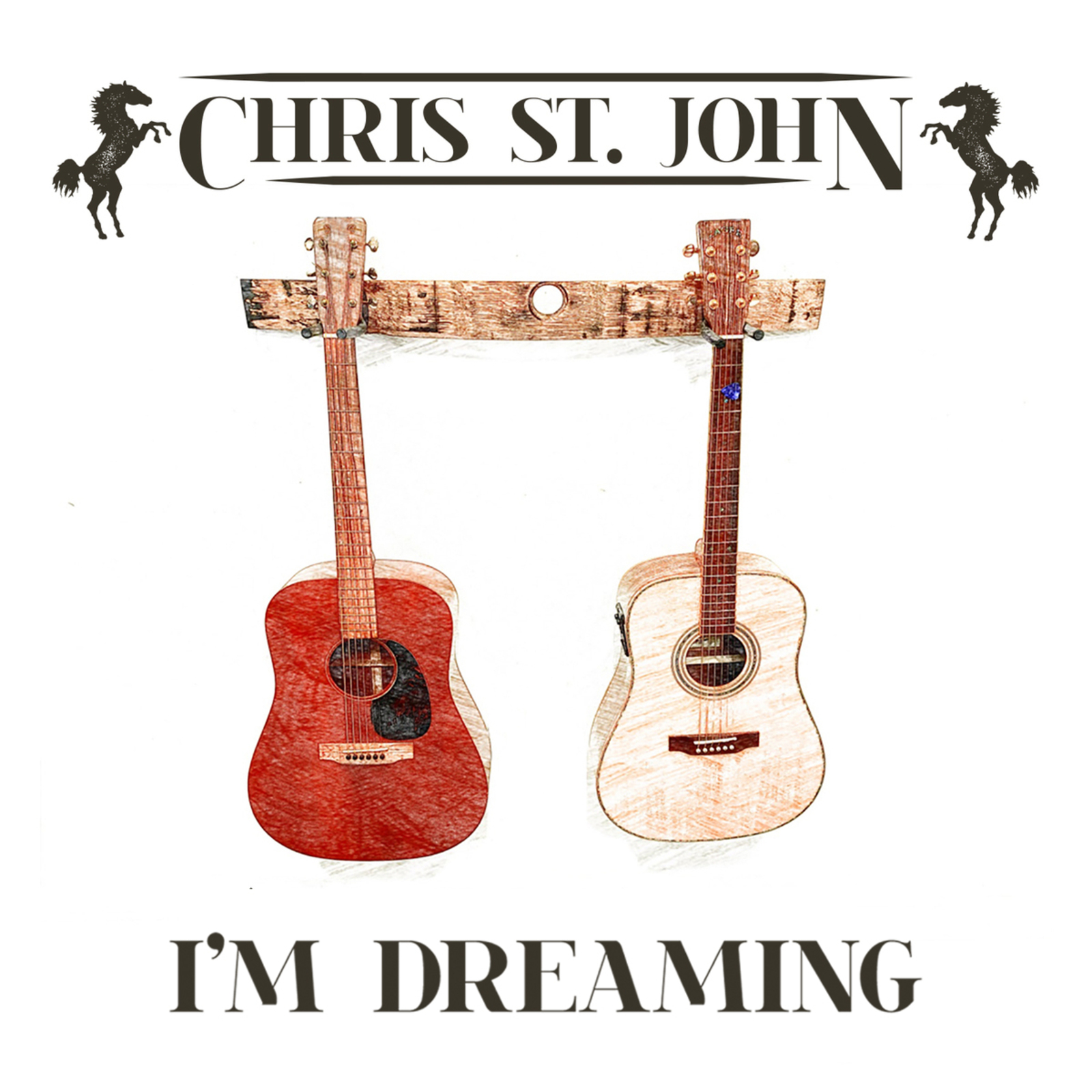