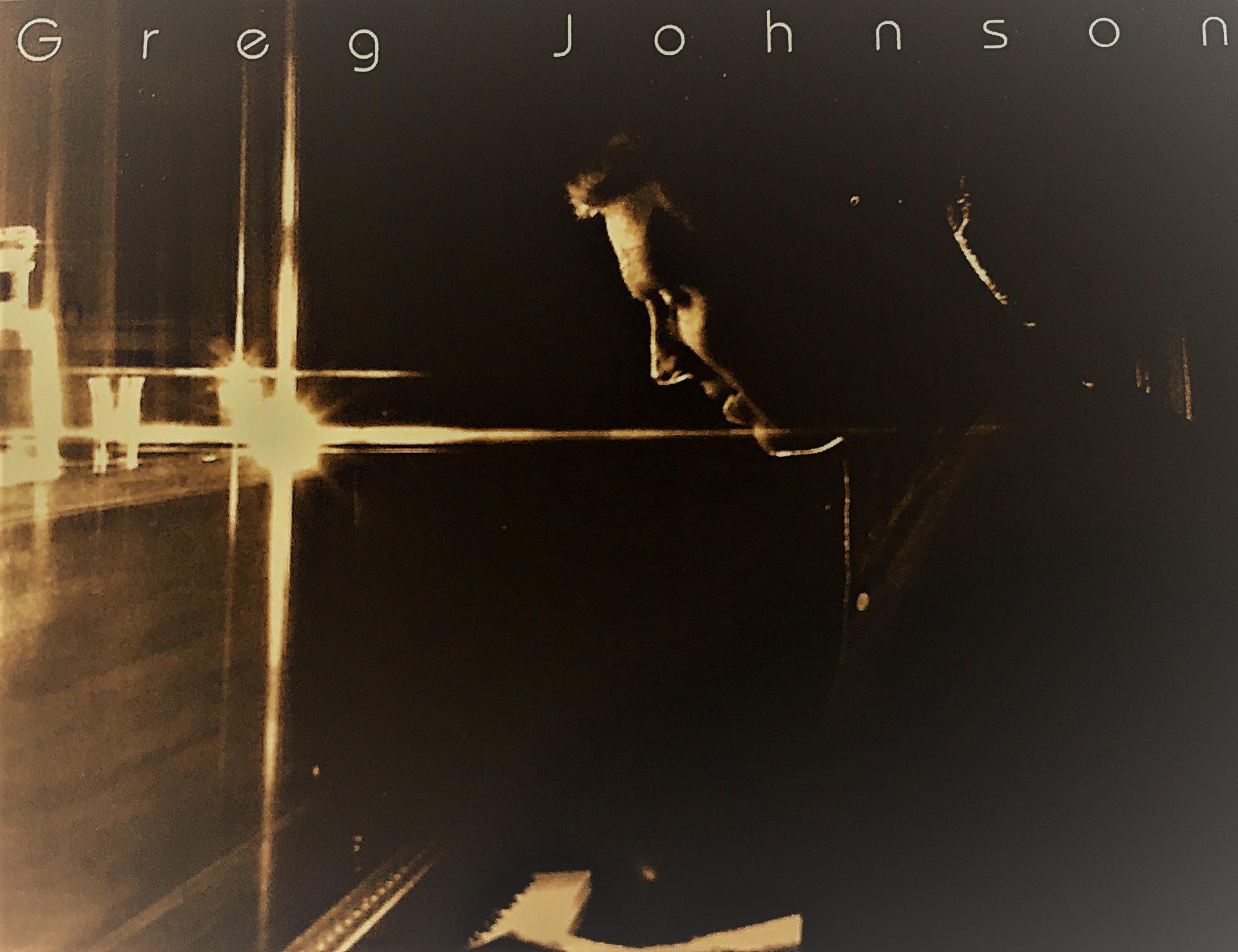 After a long work week and then running the streets on Saturday, a "Sleepy Sunday" is a feeling we can relate to.  That chill, laid back vibe is what jazz singer-songwriter, Greg Johnson has put together on 10 outstanding tracks which he will release next month, but I was able to get an exclusive listen to project entitled, "Sleepy Sunday". The first thing that captivated me was his voice. It's like a sweet concoction of Frank Sinatra, Alan Thicke, Michael Bolton, and Michael Buble.

For more than a decade, Greg has been wowing listeners with his honey-coated smooth vocals and original songs. His music is soothing to the soul. Perhaps his comforting tone is a reflection of his creative surroundings; he writes, produces, and  performs from his home studio in Davis, California.

"I'm alone in the darkness. I'm adrift in the seas. I'm consumed with the hunger of some warm company..."

The album opens with the title track, Sleepy Sunday which lays the groundwork for this project--light, crooning, and Greg Johnson's incredible voice floating through jazz instrumentals and his near poetic lyrics. What Ya Done To Me is a sad yet beautifully put together song about heartache and loneliness. I can't get past the smooth raspy quality of Greg's vocals as he sings, "there was no place my heart couldn't go. Now I am lost and my spirit is withered. I just don't know how to let go."

I was also touched by Lonely Again. The heartfelt lyrics, beautiful piano chords, and the intimate feel of this tune left me feeling like I was in a small jazz club listening to an old friend's relationship woes over an old fashioned and a jazz standard. My favorite line was when he sang, "and this songbird is singing the blues.He says his soulmate is gone. She packed up and flew on, and since then, there's only bad news"

When Smokey Plays and The Right Lane of Life both have a noticeably brighter, more upbeat note. These songs give-off a Sinatra like nostalgia. On Me and the Moon, Johnson delivers a soulful and lyrical performance. His profound lyrics, those eyes, those lips, those days were eclipsed much too soon. The trumpet solo adds a nice touch as well.

Greg has an encyclopedic knowledge of music and long list of influencers to his own songwriting style which have helped share his catalog of over 100 songs in recent years.  “Growing up in the 60’s/70’s, the soundtrack of my youth was shaped by such luminaries as Frank Sinatra, Tony Bennet, The Beatles, The Stones, James Taylor, Carly Simon, Don Henley & The Eagles, Jackson Brown, Neil Young, Van Morrison and so many more” says Mr. Johnson. 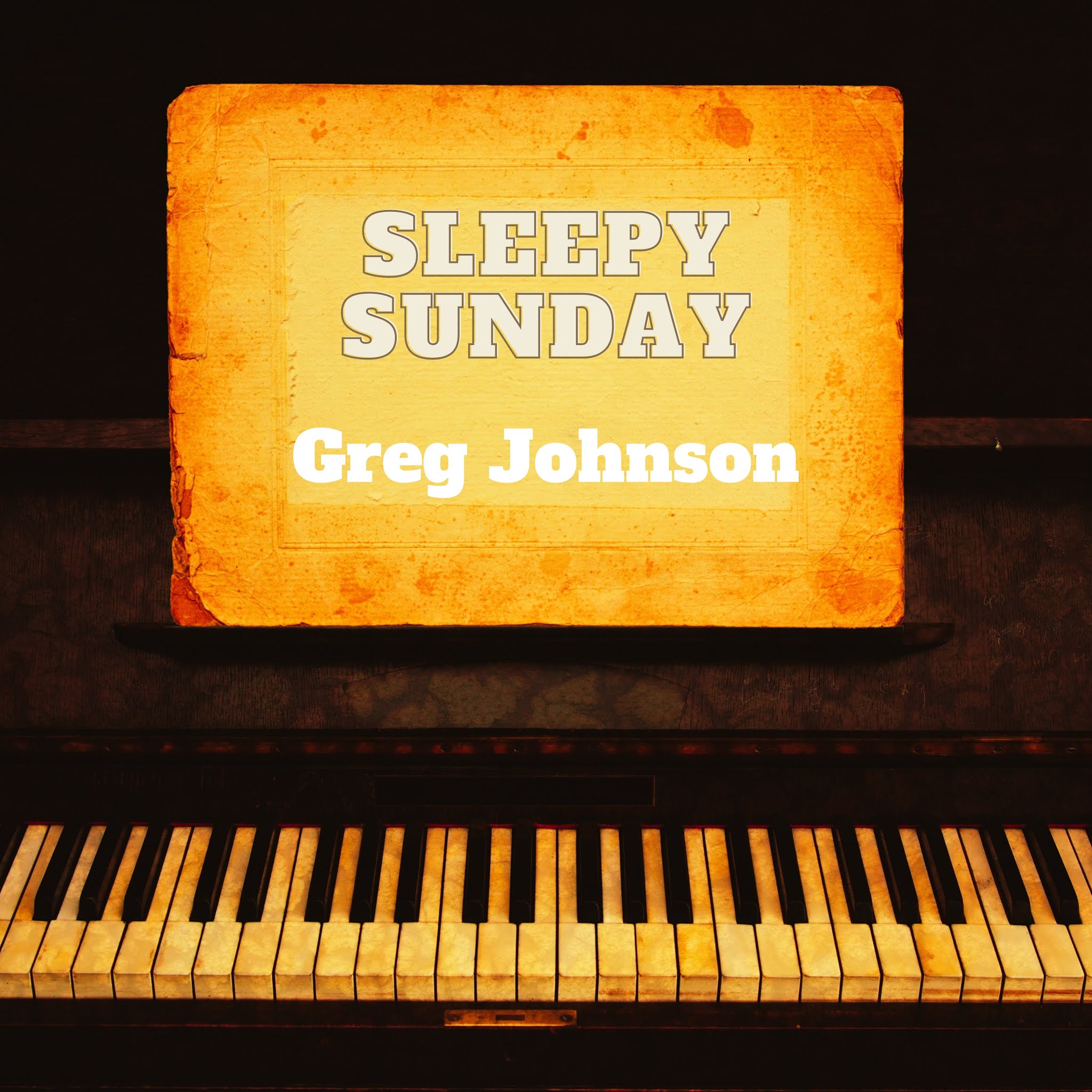 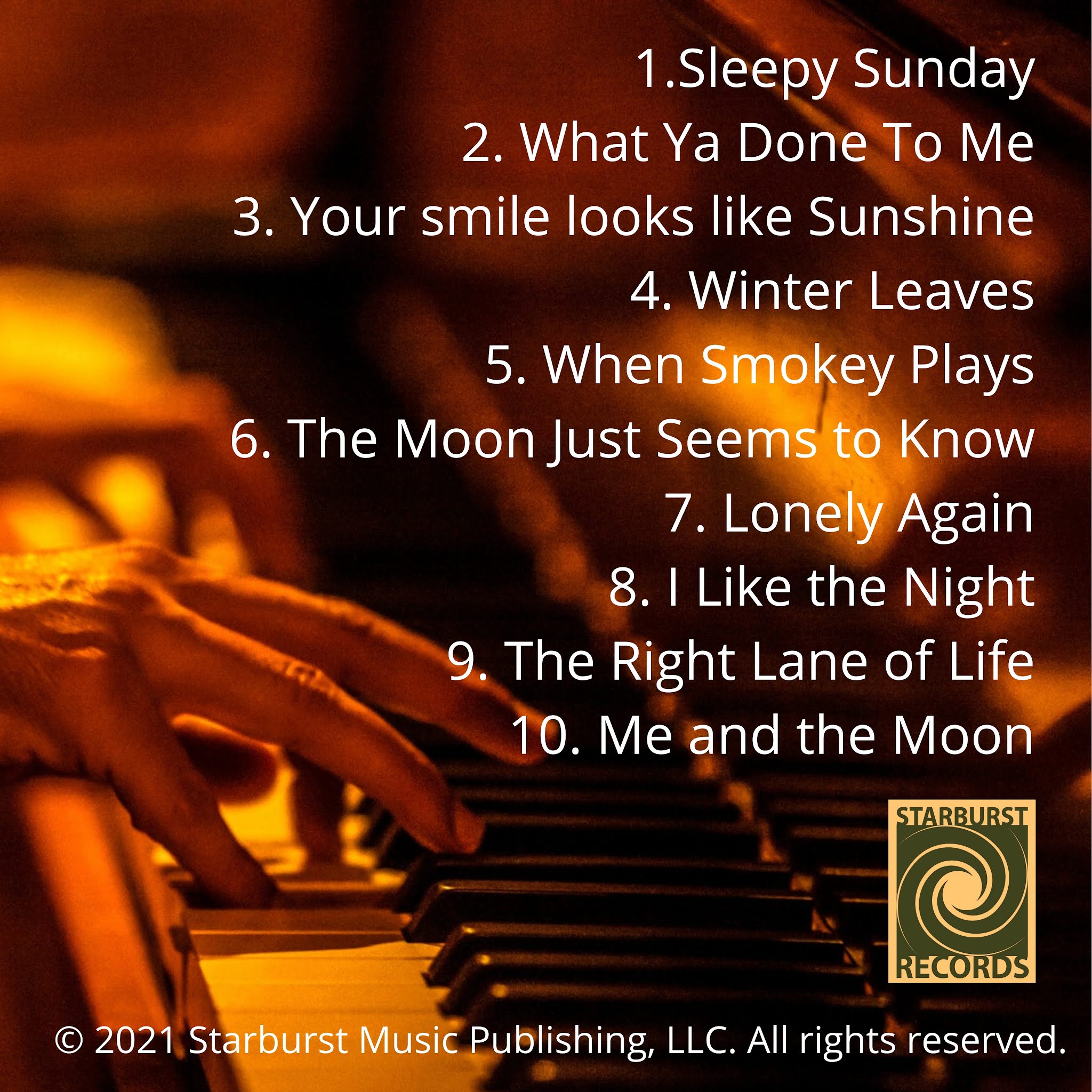 Available for preorder now at StarburstRecords.Bandcamp.com and to hit digital streaming platforms everywhere on August 27, 2021.