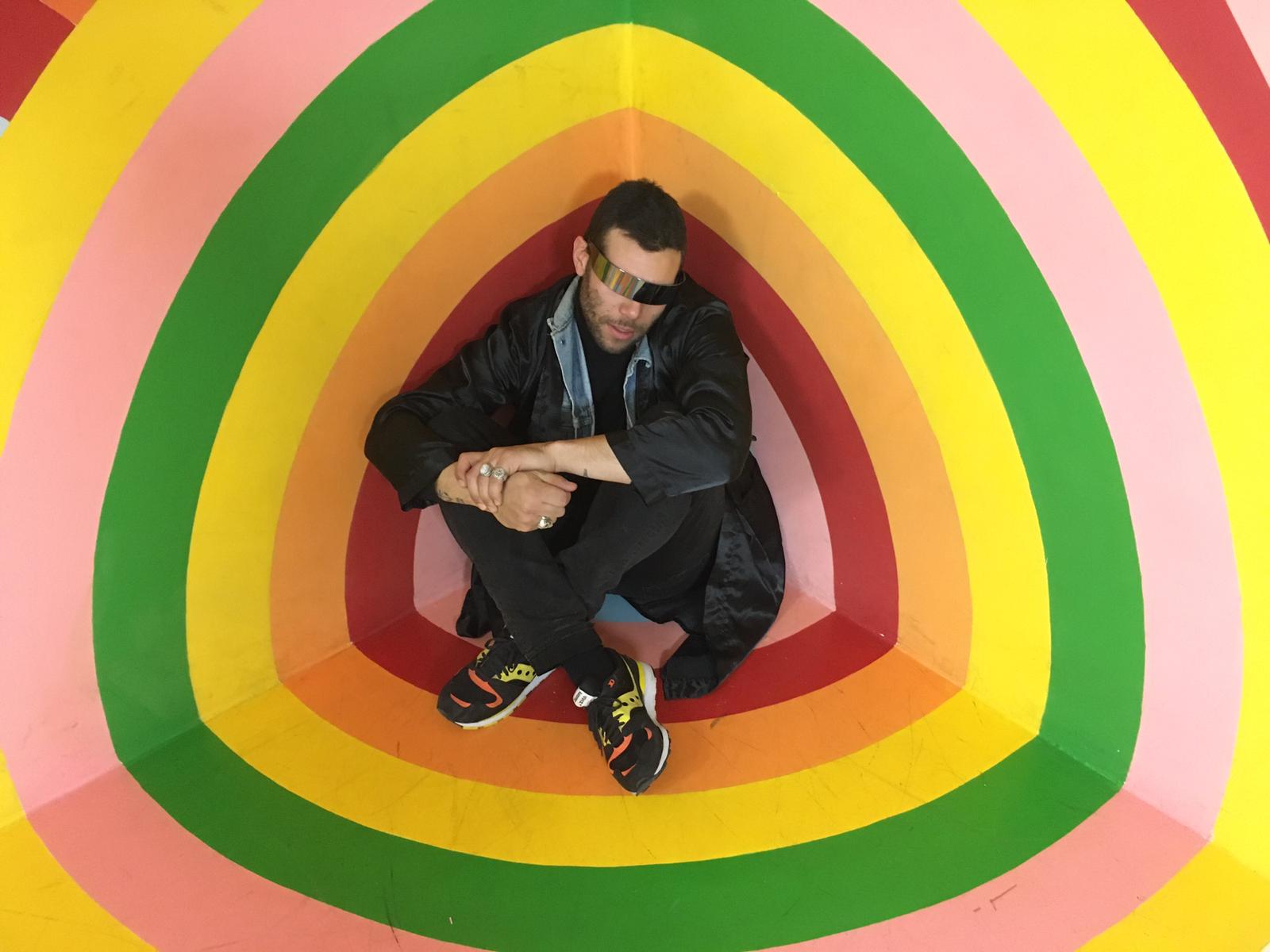 Futuristic, soulful, and seductive are what come to body and mind as I describe the newest release of musician/singer-songwriter, hendren. The song is entitled Hasjasjeen, and sonically, it lies in a universe where Frank Ocean, Jim Jarmusch and Father John Misty throw a party in a small dank underground club in Berlin packed with 50 souls. Here hendren's R&B-drones thrive and saturate the room in a mysterious darkness where his melancholic pop songs come to life to never see the light. Searingly honest and personal, the singer-songwriter's lyrics frequently delve into mental health, addiction and, dark romance.

The single reminds me of my pre-pandemic life. Floating between social spaces and art exhibitions, Hasjasjeen feels like a carefree existence of bliss, allure, and creativity. The visual is out of this world. It is a refreshing expression of where art and freedom of speech meet music.
Take a look at the video below:
hendren is the alias of Marty T. Zwart, musician, carpenter, roadie, lover and father. Marty played guitar in the band of brothers Coppersky for 12 years, released 4 records with them and toured all over Europe. The track was written by Marty Zwart and Spijk Groenendijk and was produced and recorded by Spijk Groenendijk in the summer of 2020. 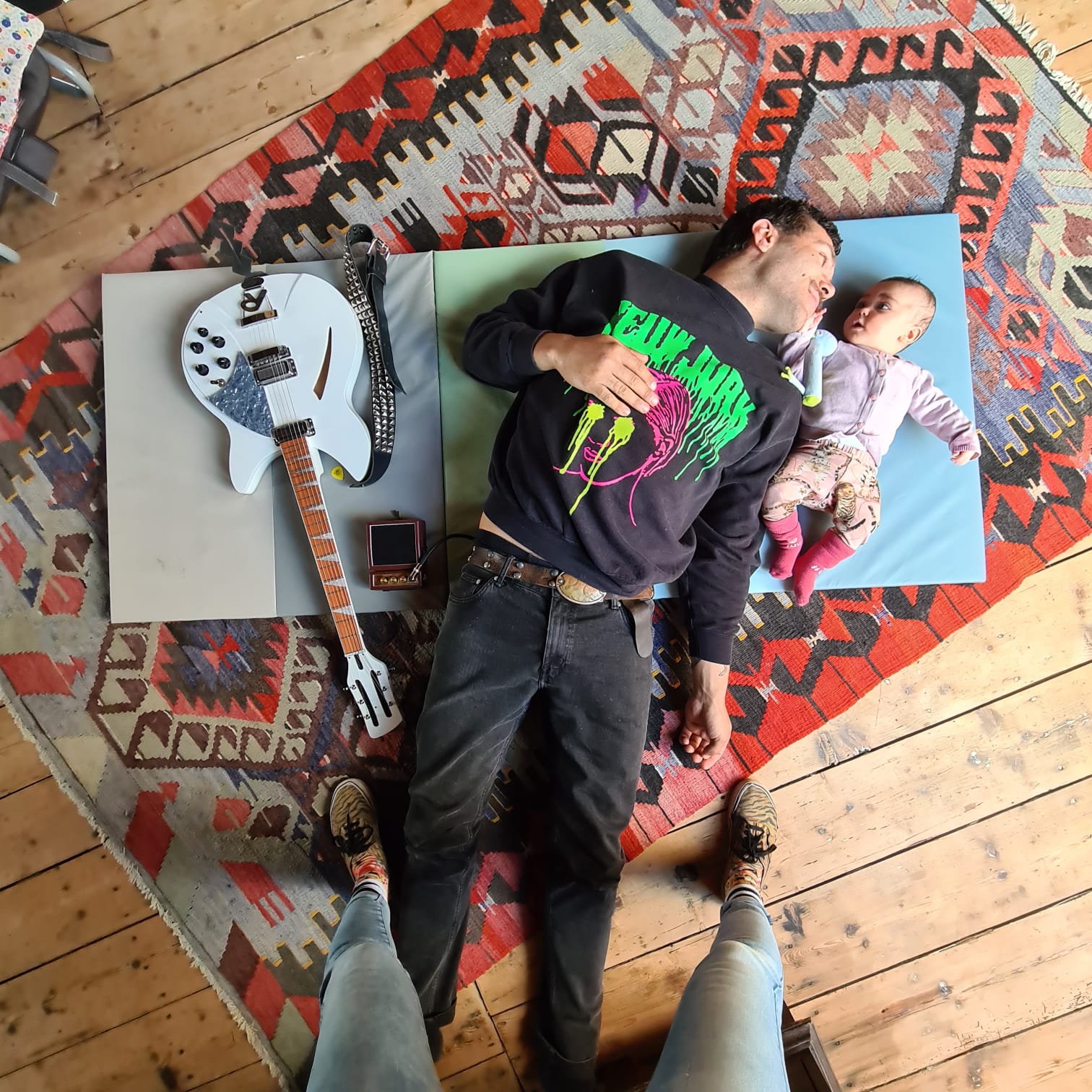 Hasjasjeen is the 3rd hendren song to be released and will be accompanied by a video created by himself and his brother Robert Zwart, in 2 nights, with 1 camera and 2 lights. Hasjasjeen will appear on Hendren’s debut album, "Hendren 1" due out in September 2021.
emo pop Music Review