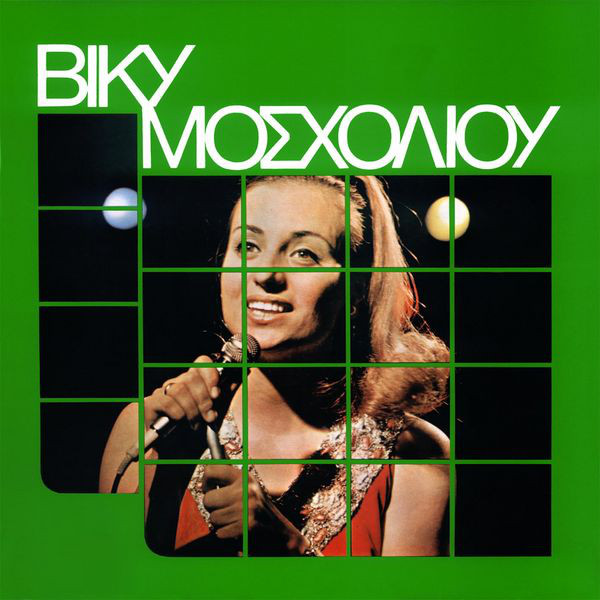 Over the past few years, as I've traveled more frequently and more internationally, I've had the pleasure of getting to hear so many unique and wonderful sounds. From the streets to the shops, taxi rides and train stops, I've been exposed to some great music. On a recent virtual tour of the Metaxourgeio district in Athens, Greece, I discovered the music of one of the country's most famous singers by the name of Vicky Mosholiou. While she passed on in 2005, her iconic sound, passionate vocals, and beautiful style will live on in song thanks to YouTube and Spotify.

The first song I heard of hers was I Will Close My Eyes. As impassioned as the song is, I was intrigued to learn the history behind it. She emerged into Greece's music scene amidst the Greek Junta dictatorship which many recall as a time filled with civil and cultural restrictions and exile of political opponents. This doesn't necessarily jive with musicianship which requires free expression and creativity. So it was no surprise that after the song was initially recorded in 1967, with other lyrics by Grigoris Bithikotsis and Haroula Lambraki, it was censored by the dictatorship and re-released in 1971 in the form that became better known with lyrics by Akis Panou. On the track, she sings about her desire to share her passionate devotion to her significant other.

Mosholiou's musical legacy shares a strong connection to her birthplace, the Metaxourgeio district of Athens, Greece which has become an internationally recognized artsy hub of Athens and was ranked #4 on the list of the coolest districts in the world by Time Out in 2018. Its filled with artsy people, street murals, and galleries. 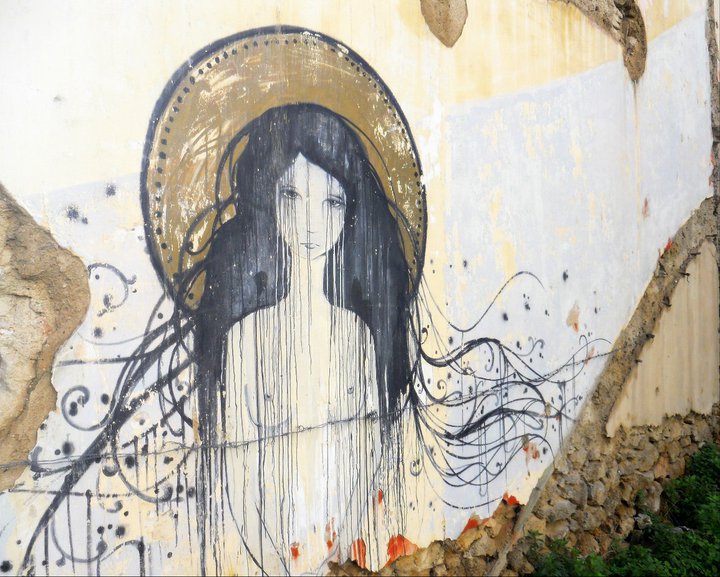 The singer's life was filled with music, collaborations with the greatest composers, to appearances at the best nightclubs (she even named a couple of her songs after Greek nightclubs).  Because of the censorship, she exercised great discretion. As a result, few  people know that Vicky Moscholou appeared at the Carnegie Hall in New York, the Royal Albert Hall in London and the Olympia Theater in Paris. She has been called one of the most authentic voices and personalities born in Greece.

After going through a period of decline, the Metaxourgeio neighborhood is experiencing a renaissance, again becoming a hub of creativity, collaboration and culture activity. You can explore the district's vibrance here: https://www.flickr.com/photos/metaxourgeio/.