Damon Mitchell Teases New Single, 'Blurry' from Upcoming Album, 'Like You're In a Dream' 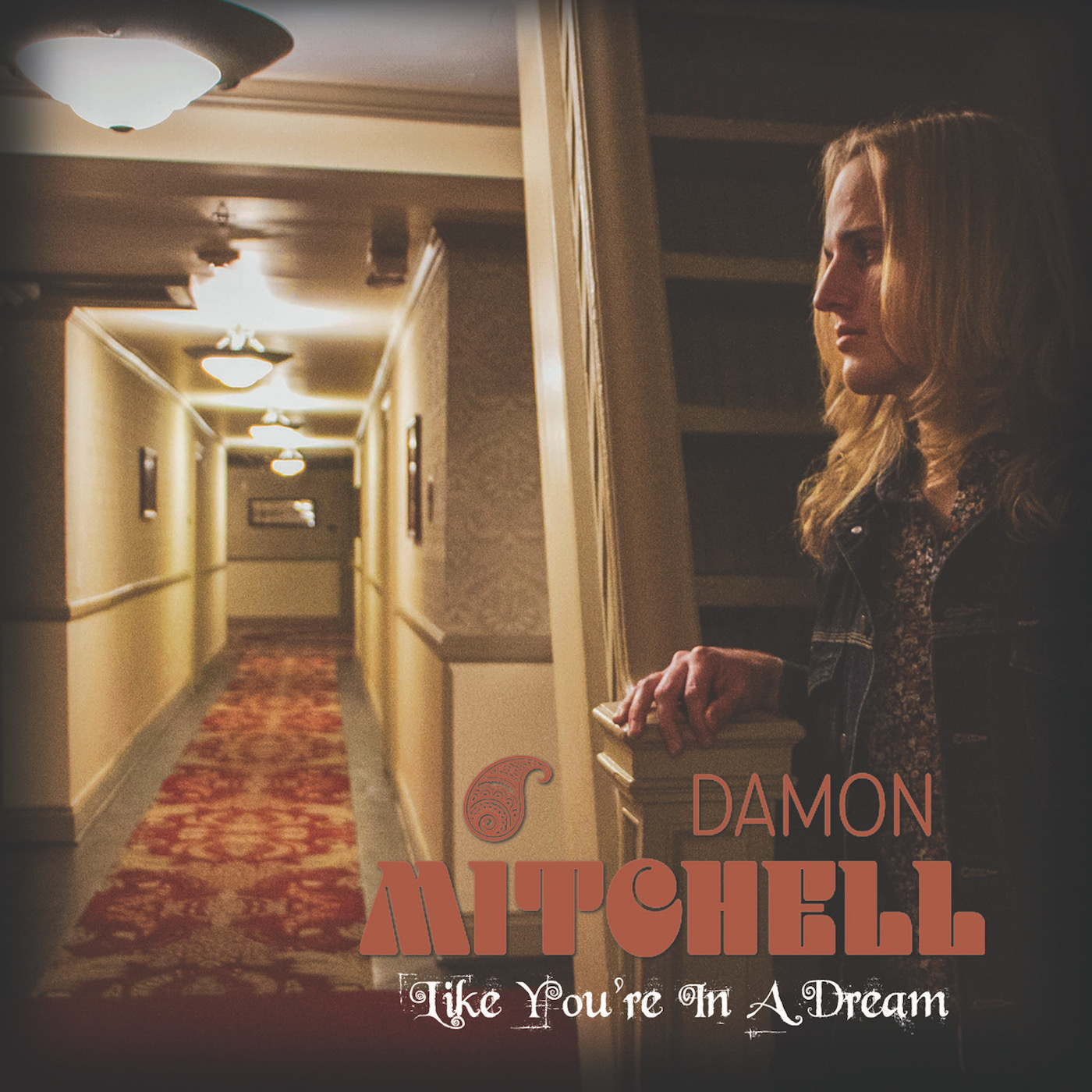 Damon Mitchell is a 24 year old singer-songwriter, and a talented musician who has has kept listeners engaged and since his debut release, “Elise,” in early 2019.  On October 22nd, he will release a new single entitled Blurry from his upcoming album, "Like You're In a Dream".

I was able to get an exclusive early listen to the new song, and it does not disappoint. A fusion of indie-pop and alternative rock. His vibe reminds me of an music era far before he was born where bands like the Beatles made far reaching, dreamy love tunes. Damon Mitchell has a stellar voice that commands the song's heartfelt lyrics. This is a single you will want to hear.

"As the drinks go down, the memories come up, and I'm chasing you from the bottom of a cup."
He has shared the stage with artists such as Foreigner, Blue Oyster Cult, Matthew Perryman Jones, and has joined legendary rock band “America” as a special guest artist for three live performances of their timeless hit “Horse With No Name.” Mitchell has additionally worked in renowned studios spanning across the continental U.S. and into Europe, including London’s extraordinary Abbey Road Studios.
Many notable guest artists appear on Damon's rapidly growing discography - proving that this young artist's respect for his influencers is clearly reciprocated.
SOCIAL + STREAMINGWebsite: https://thedamonmitchellmu.wixsite.com/websiteInstagram: https://www.instagram.com/thedamonmitchell/Facebook: https://www.facebook.com/TheDamonMitchell/BandCamp: https://thedamonmitchell.bandcamp.com/Twitter: https://twitter.com/_damonmitchellSpotify: https://open.spotify.com/artist/3KARSo9IDGv3SyqrPffPPK?si=wdcbOzlxQ0i0H969xPDMTw&dl_branch=1
Indie pop Music Review