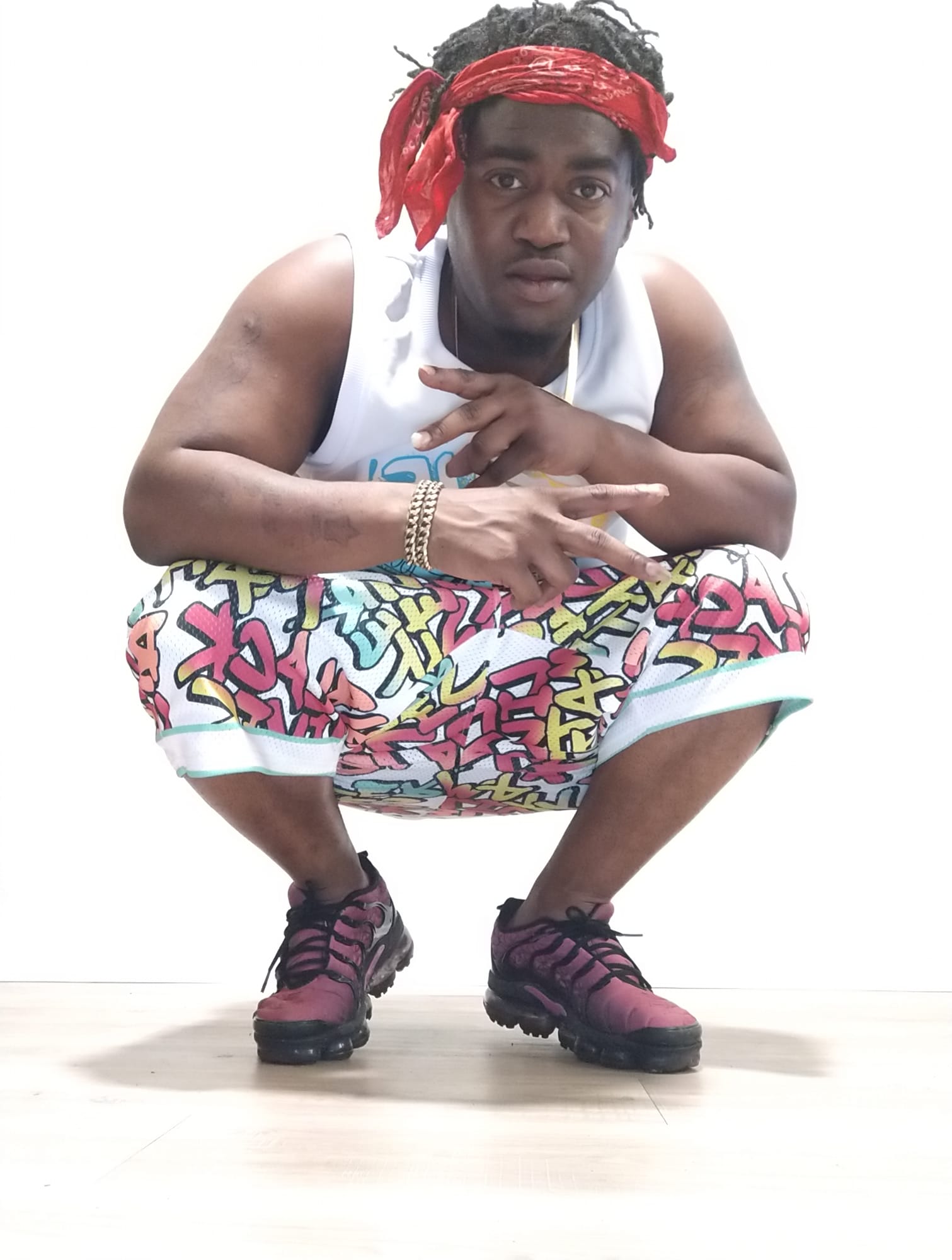 Despite the buzz surrounding the talented Memphis, Tennessee based artist, Joe Solid remains an unsigned force in hip hop. With this most recent release, an EP entitled "Trap King", he's positioned himself to rise up out of the Memphis music scene.

The project contains some bangers like Maserati, Hollywood, No Feelings, Trap King, and one of my favorite tracks on the project, Big Homie--which was produced by Grammy nominated music producer, Tony Fadd. He raps with a laid back country lean on the EP, and on Big Homie, he spits, "don't get your f*cking feelings hurt tryna act like me, n*gga."
"I got the scars, I got the proof..."
His sound is a mix of trill and southern hip hop, and his down home Memphis grit really comes together on Hollywood which was produced by Memphis-based producer, JB Sauced Up. On the track Maserati, you hear a sick drum sequence thanks to Yai Beats, and you hear Solid spit some hard hitting bars like when he raps, " just another day up on my mother f*cking block. N*ggas getting shot, 12 stupid hot." Having recently been shot 3 times, Joe Solid is now looking to leave the street life behind him and focus full-time on his music. And you can hear that extra grind, that hard work in the quality of the music on this project.
He teamed up with a team of dope beat makers and producers. On Trap King, he worked with Chase RanItUp to create a consistent, steady flow--never missing a beat as he raps against the drum high hats, "spin the block then I gotta go, Hellcat. N*ggas gettin' low." On the song No Feelings, production credits are due to Da Dreamer. Joe Solid's new EP, Trap King is available now on SoundCloud.
SOCIAL + STREAMING
Soundcloud: https://soundcloud.com/user-46526671 Facebook: https://www.facebook.com/MobstarrAllah Instagram: https://instagram.com/joesolidmobstar3
EP Review hip hop Music Review