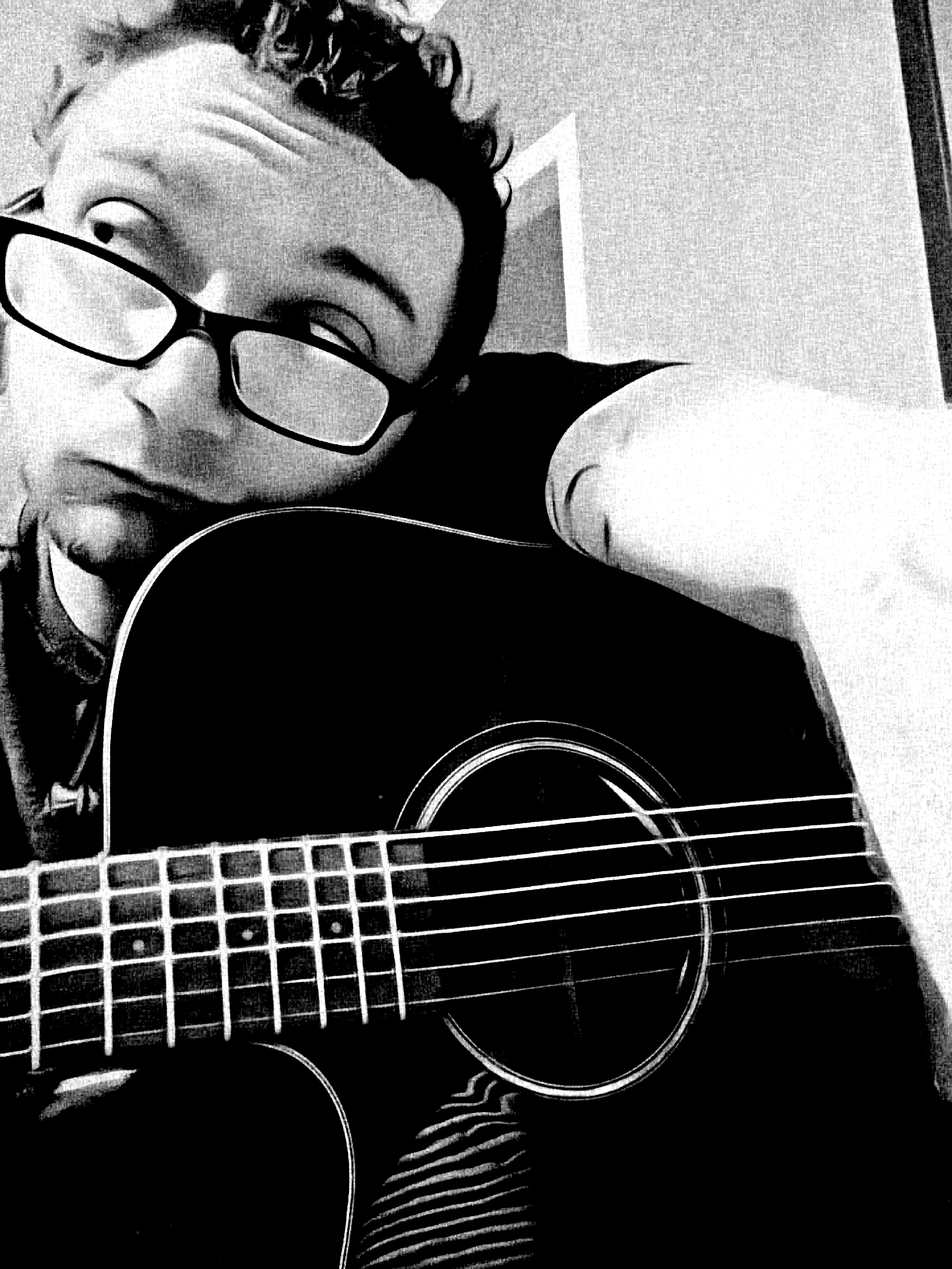 Brent Shinn is a songwriter who's been making music for over a decade. But his most recent project is his most raw, honest depiction of the space he's been in. Entitled, "The Suicide Romance Survivor's Strategy Guide", it has an indie/alternative rock vibe with a touch of bluegrass. The album will be Bettreleased next week on 6/1, and it offers listeners a dose of Shinn's unique brand of songcraft and his out-of-the-box purview on life.

He tried something different on this project. "I kinda just now decided to try my hand showing people that they don't have to settle for low information, over produced music," he explained. "People that want to connect through stories shared in a song or experience still can. People that wanna challenge themselves still can. People that seek to find a deeper level to their songs can have it... whether that be deeper emotions or deeper analyzing mentally or spiritually."
I found a connection to Brent Shinn on Better Call Somebody where his raspy baritone voice and edgy guitar create an upbeat, down home warmth around the song's lyrics. I consider myself a musician, but even I wasn't aware of the different types of guitars and the sounds they make until I heard Shinn's unique guitar sound.  It's a must hear.
Shinn, who says he's sat on the fringes of indie and popular music for over a decade, found "neither side has really shown much interest as a whole, but individually on a person-to-person level, I've found people relate, reach out, and commiserate." 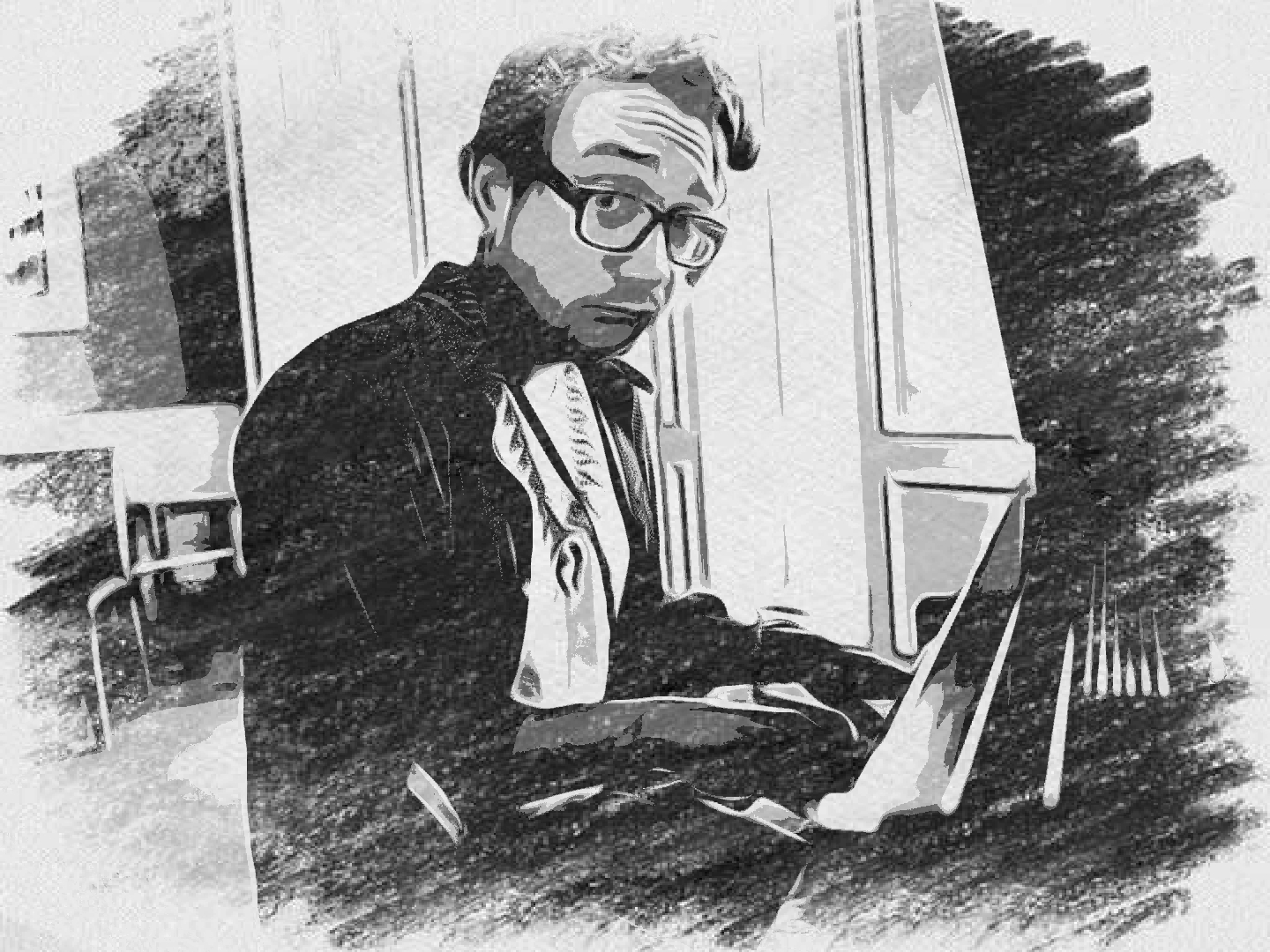 The support Brent gets from listeners is infectious. "It keeps me busy", he explained. He's written more than a hundred songs, and thinks of his job as a songwriter as "puttin' messages out to sea in little bottles. Some come back... most don't, but that's okay."
"For me, he says, "it's kinda like searching for diamonds on a deserted island; I don't really know what I'd do if I finally found em." Another song I really enjoyed was Dopamine. It opens with a reverberating mysterious sound and grows into a full-bodied, melodic tune. He emotionally sings, "dopamine got me going back on every damn thing I believe" as he delivers a heartfelt ballad about the ups and downs of love.
You've gotta check out Brent Shinn's new album, "The Suicide Romance Survivor's Strategy Guide" when it becomes available on major streaming platforms, June 1st.