Ruben Gausel Torkelsen, known simply as RGT, is a dope Nordic EDM producer who just released an electrifying remix of Jonas Dal's dance song, My Kind of Crazy. He transforms the dance track into a sexy, euphoric banger that is sure to leave you elevated and energized. Its a club banger!

Growing up in Norway, RGT says he always had an incredibly strong passion for music. Drawing inspiration from EDM, he honed in on the genre and now makes rousing dance music and bangin' beats. On the remix, Torkelson employs full use of his musical talents, and you can hear and feel elements house music, techno, dubstep, and trance.

"The project started with me and Jonas talking about me remixing one of his songs," RGT explained.

It would be a few months before he two would actually get down to business, but we're so happy this collab happened. The result is a summer banger with universal appeal. With the echo and reverb, Dal's ethereal vocals bounce around RGT's pulsating beats as he sings, "you're my kind of crazy. I'd rather fight all night than sleep without you."

"The song stays true to the original in many ways, but I just shaped it to how I would have done the song and we both loved it," RGT said.

RGT worked as a producer at Optic Studios for more than a decade, but he recently launched his solo career. He's known for his innovative and experimental style, which always leaves fans guessing and hungry for more of his music. He has released more than 8 singles and is in the process of planning a European tour. With this single as a lead in, we're sure that you RGT will have you dancing at any venue he chooses. 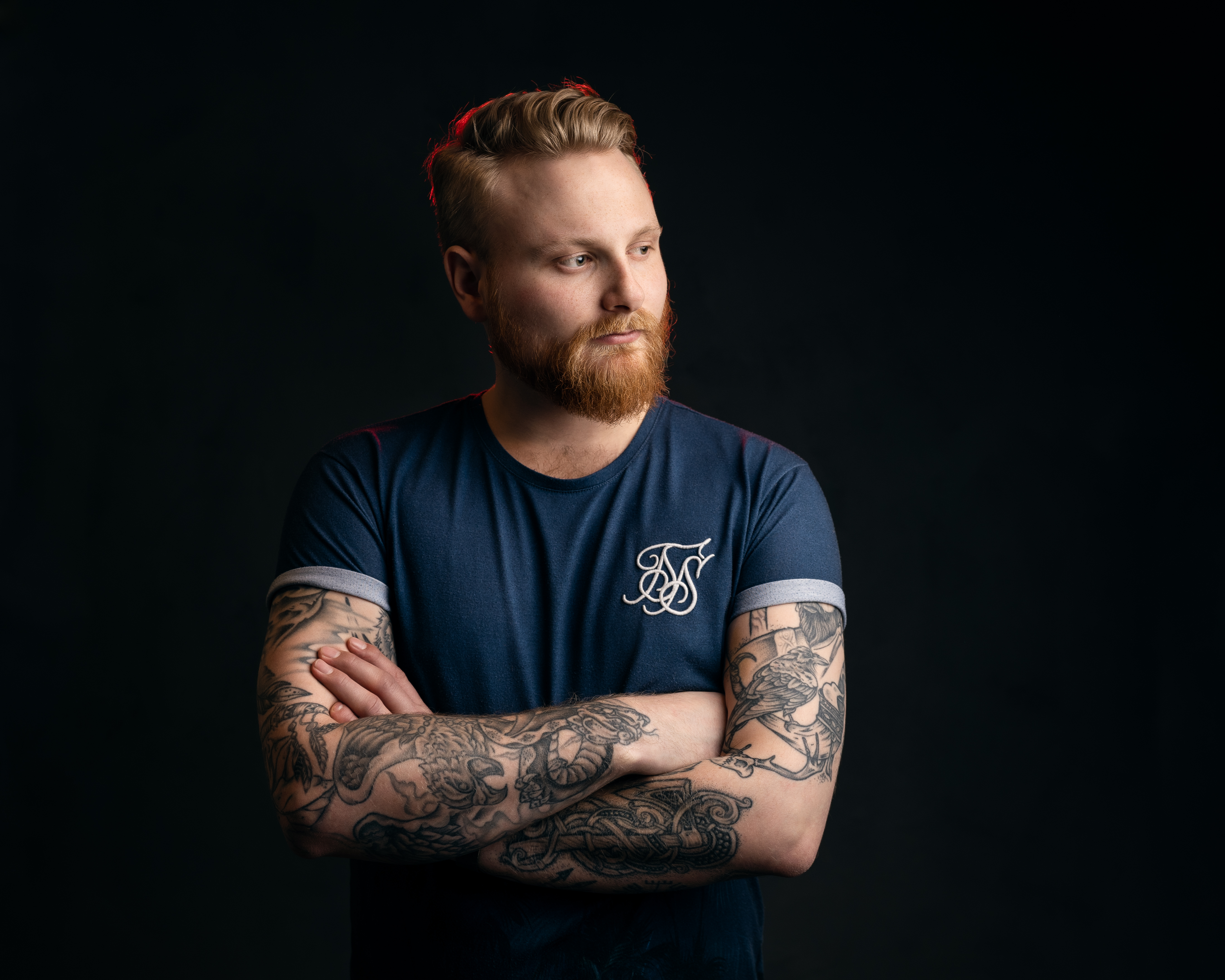 The summer hit "My Kind of Crazy (RGT Remix)" by Jonas Dal and RGT is available on all major platforms! https://ffm.to/mykindofcrazy