Trilla Trillz moves futuristically. Despite his small town Maryland upbringing, he's quite progressive in his stance, his creativity, and how he's chosen to make lemonade. Some folk get dealt a bad hand and can't seem to ever recover, but for Trillz, he says, "life is not a problem to be solved, but a reality to be experienced." And he's taking on his reality with truth and forward-thinking ambition.

Yes, Trilla Trillz is a hip hop recording artist. And he's pretty nice. I listened to his latest single, Forty Dollar Eighth which has a sick beat (produced by Enrgy Beats) and a dope hook. He dropped it on major streaming platforms and YouTube on 4/20. Like he spits on the track, "I been hustlin' for a minute. Ran it up, fell back. But I'm still puttin' n*ggas on. Come and get you a pack." He's definitely a business man. And from the title of the track, it should come as no surprise that he's a cannabis enthusiast. So tonight, I've curated my curiosity to his company, Supreme Empire, and how the rapper is using his love of the cannabis culture towards what he calls, "entrepreneurial gold."

The rap community has long embraced and supported cannabis culture, but now that weed has become medically or recreationally legal in many states, folks are cashing in on the legitimate side of the business. Trillz, who is from a conservative town in Western Maryland called, Cumberland, he's using music and fashion to bridge the gap between the social and political stigmas behind the topic of cannabis legalization and opiate/stimulate recovery.

He's also making sure he doesn't get shut out of this emerging industry, so he launched a website, LegalizeOurState.com “to bring quality products, knowledge, and unity in this space to our state. We want to engage our highest value customer and give them the experience they deserve," he explained. And he may be walking into a gold mine indeed because Maryland's legislature just put full marijuana legalization on the ballot for a vote in November.

What I love about Trilla Trillz is his authenticity and openness. Through his music, he shares both his struggles and his anecdotes. His bars are on par with his raw lyrics. You can hear the grit of his story in his delivery. He's definitely one to watch as an artist and as an entrepreneur. His upcoming album, "Rhyme Pays" is slated to drop this fall. 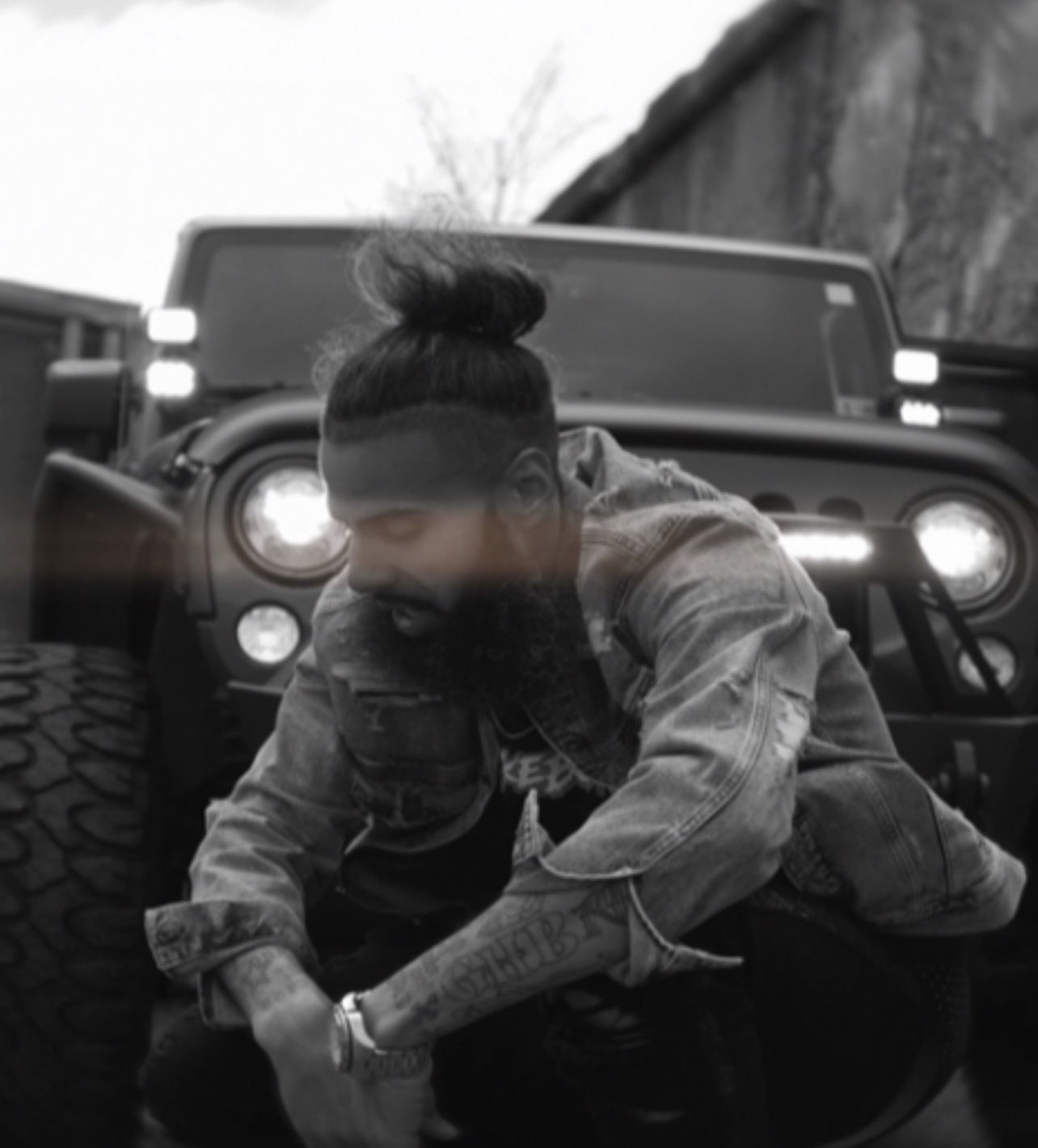