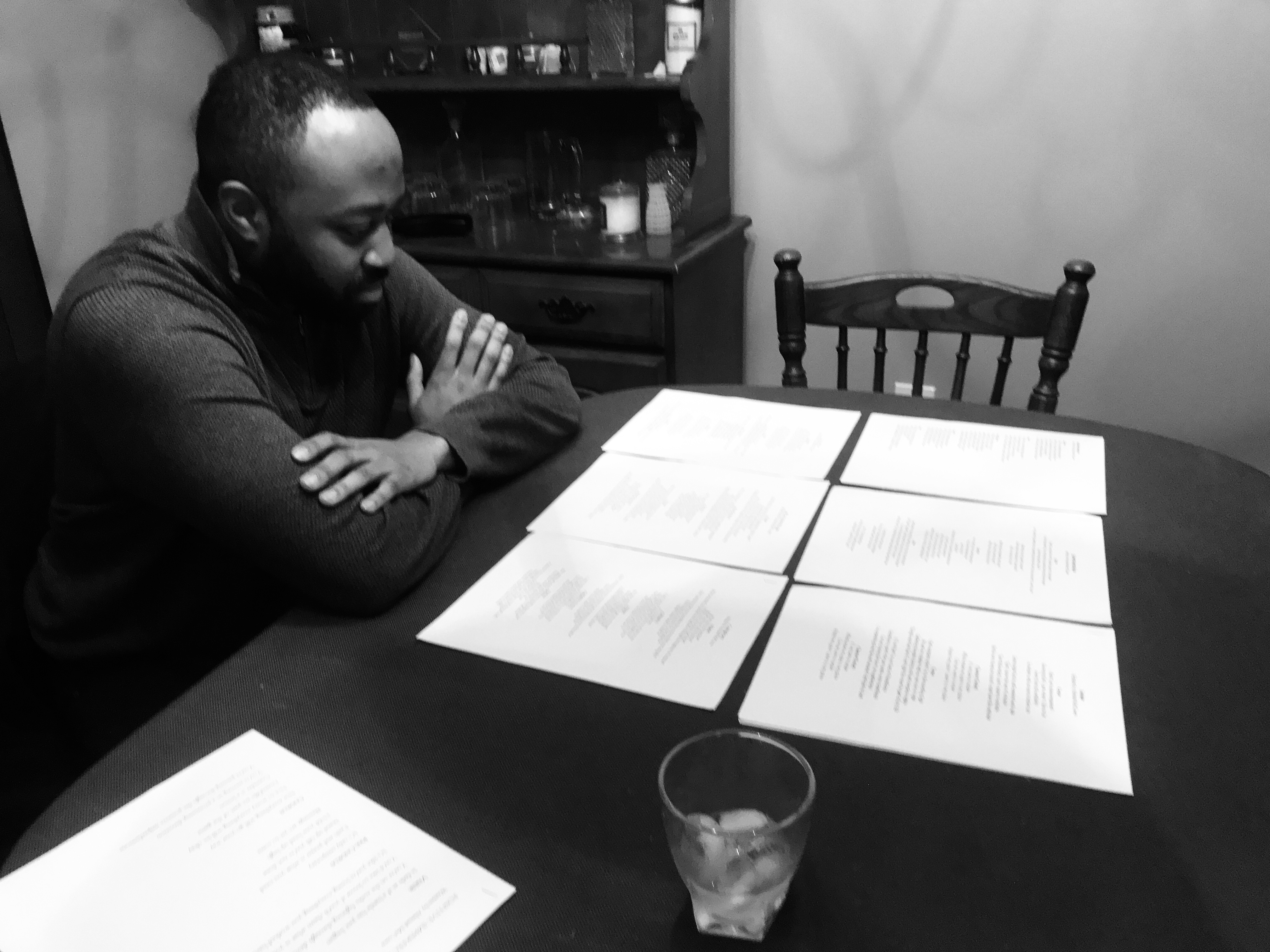 Last night, I listened to a beautiful song by R&B singer, Ahmad McCown. Entitled Whats Best for Me, his single explores the pressure he's facing, the indecisiveness he's experiencing, and his fatigue with bring torn. Lyrically, the song is a genuine, heartfelt reflection of McCown's emotions. And he beautifully delivers the melodic moment.

Ahmad McCown's story is an American dream. Born in Georgia and raised in Delaware, he was exposed to music at an extremely early age, and his  family discovered his musicality when he was still in diapers. Ahmad was able to quote song lyrics as a toddler, and he knew he found a new love; that new love was music. He grew up listening to the sounds of soulful legends like Michael Jackson, Stevie Wonder, and Luther Vandross and was also heavily influenced by contemporaries like Tevin Campbell, Babyface, Boyz II Men, Musiq Soulchild, and Donell Jones. 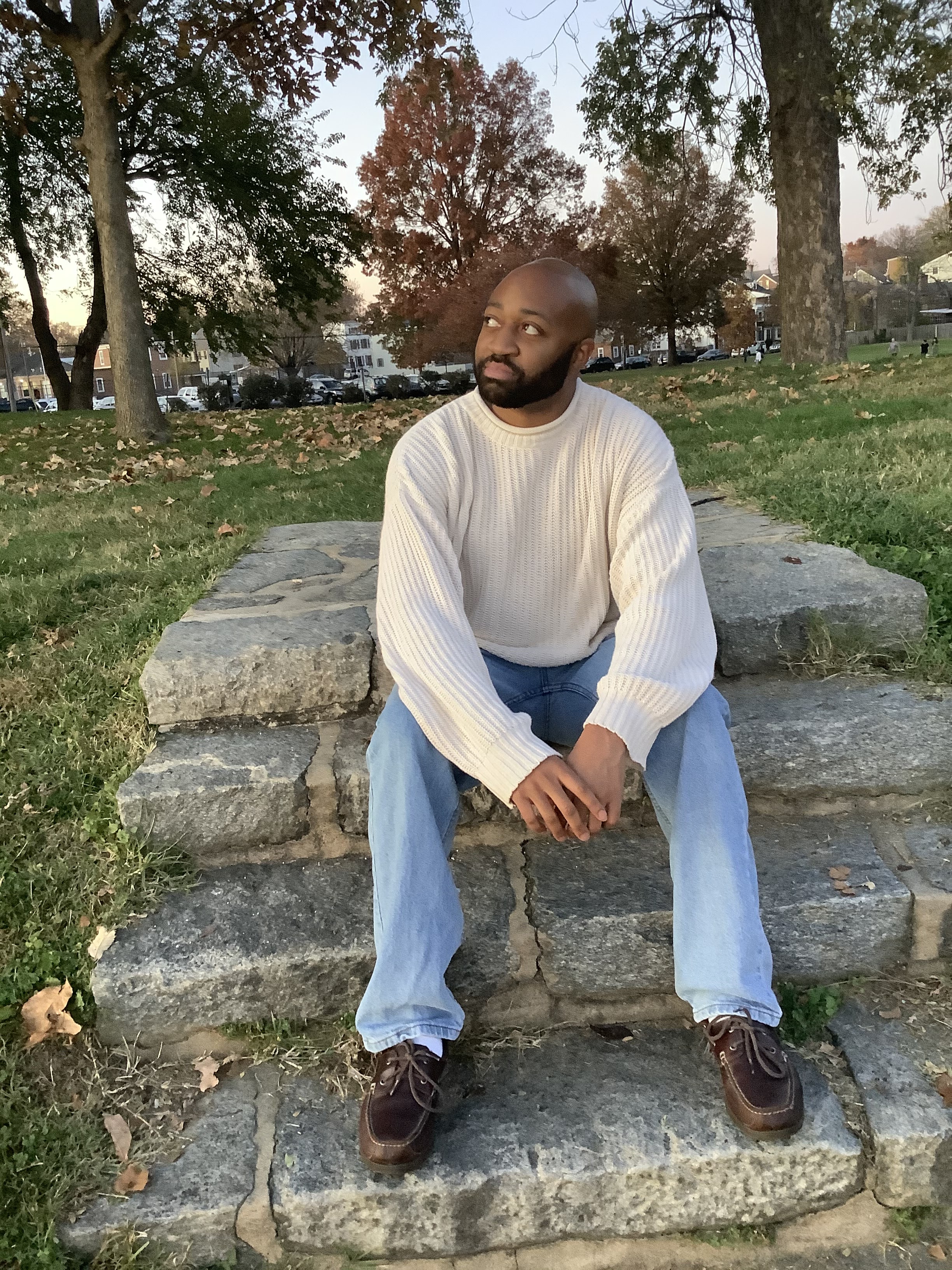 On the song, he sings, "will I ever get a break from all the constant hardship and all the looks I get from everyone" as the beautiful piano chords chime in with their melancholy notes. From the lyrics, you get the sense, McCown is ready for something different out of life than what he's experienced.

As time went by, McCown decided to use his musical gifts by participating in elementary school choirs and high school talent shows. At that young age, Ahmad knew he wanted to take his talent to a new level. When Ahmad was fifteen years old, he got the chance to work on his musical talents when he received a keyboard as a gift from his parents. While attending high school and college, McCown spent the majority of his time writing and composing original songs. He then went on to join the youth band and the worship team at his local church.
"I must do whats best for me. This ain't where I wanna be." With Ahmad having a strong passion for music, his main focus is longevity. McCown is hoping to release material that people will remember years from now. In Ahmad’s eyes, it’s not just about making music. It’s about making memories.
This is only the beginning of his musical journey, and he knows he still has a lot to learn, but he truly understands that he has to learn to crawl before he can walk. He hopes one day his journey inspires others to follow their heart and to go pursue whatever it is they have been called to do. McCown believes that God has blessed everyone with a special gift and that He would want us to use that gift or else He wouldn’t have given it to us. Continue to keep an ear out for new music from Ahmad McCown. 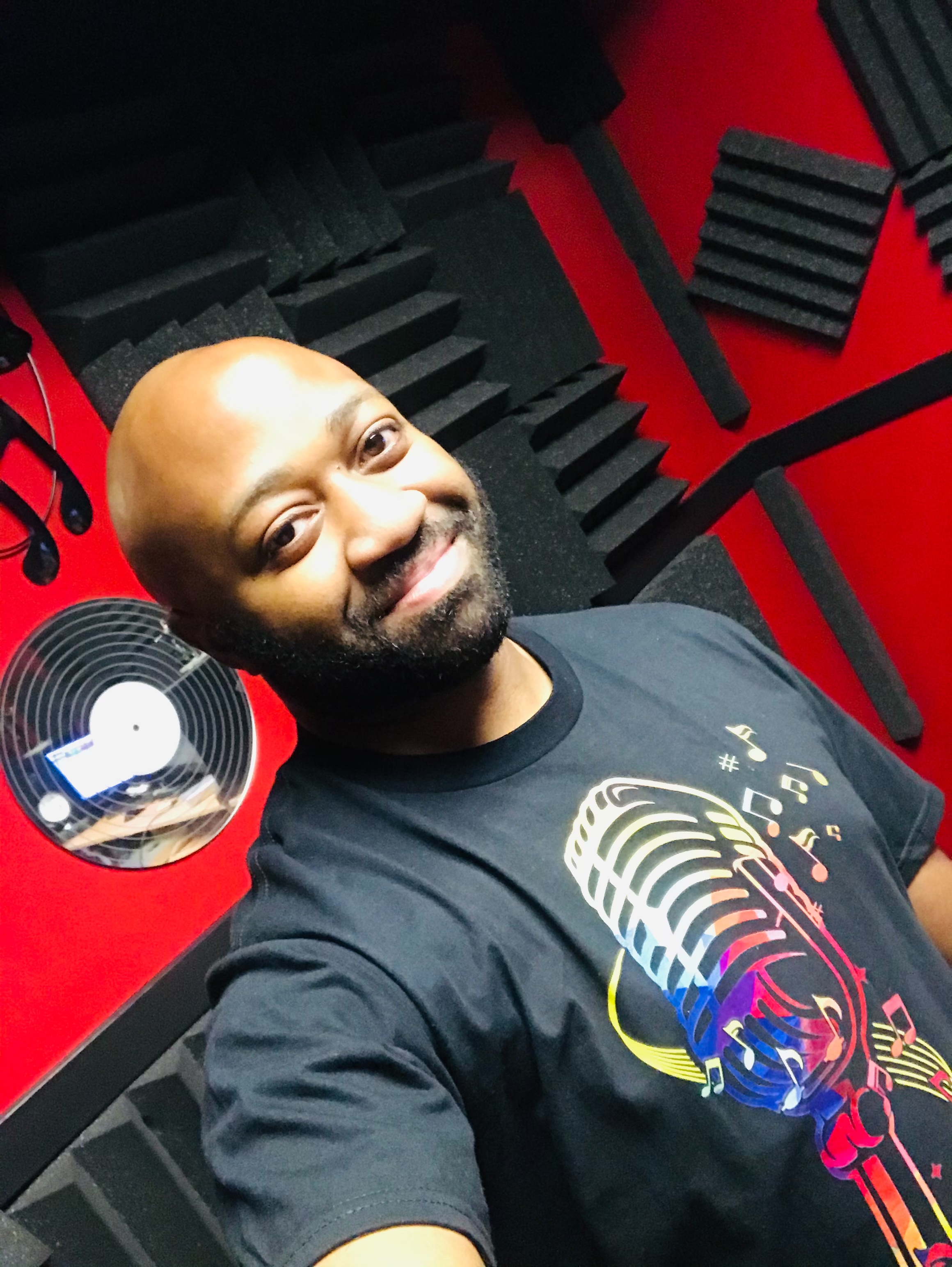