Posted by Urbfash Team Blogger on November 16, 2013
Well, if you can't beat them, join them. That appears to be rap and fashion mogul Jay-Z's motto and business model. The rapper was embroiled in controversy with fans over refusing to ditch his partnership with high-end luxury retailer, Barney's New York. According to a statement on Hov's website, Jay Z has decided to go forward with his planned collaboration with an expensive New York department store in spite of the recent spate of racial profiling episodes that occurred in Barney’s.

In a statement released on his website, Jay Z said he'd agreed to move forward with next week's launch of his BNY SCC collection under the condition that he helps lead the store's review of its policies. "The easy position would have been to walk away and leave policy making to others hoping that someone addresses the problem. I will not leave the outcome to others," he wrote in a statement posted to his website on Friday night.


In the past several weeks two separate investigations were launched as a result of the wrongful detention of Trayon Christian and Kayla Phillips, both black shoppers accused of stealing by Barney's employees. Shawn 'Jay Z' Carter explained:
As I previously stated, the collaboration with Barneys has always been about giving and The Shawn Carter Foundation. From this collection, the Foundation will receive not only 25% of sales, it will now receive the additional 75% of Barneys’ sales, totalling 100% of all sales from BNY SCC. Along with 100% of sales from the collaboration, the Foundation will receive an additional 10% of all retail sales from Barneys New York stores nationwide and Barneys.com on November 20th.  - Shawn “JAY Z” Carter 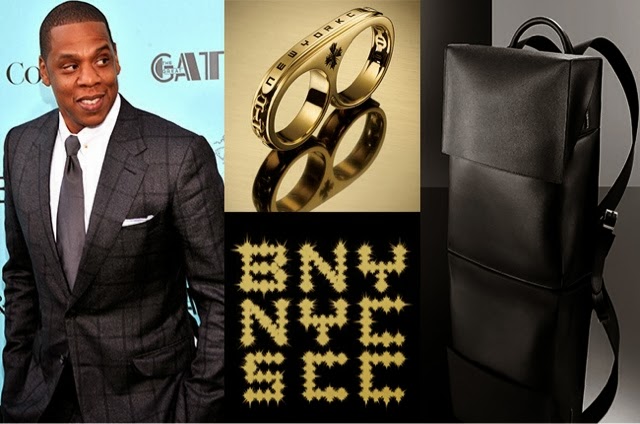 Dubbed “A New York Holiday,” the rapper worked with a series of top designers and brands to create a range of limited-edition products within a collection that represents the Big Apple for the diverse, creative, and flashy city that it is. 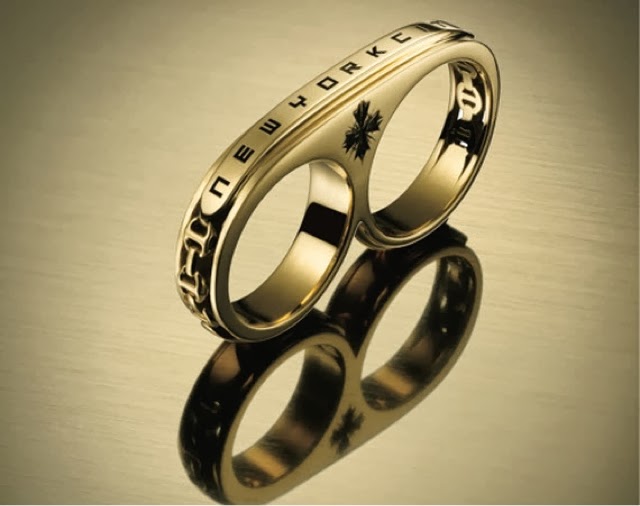 Comprised of a black leather bag from Balenciaga, a Balmain black square-print scarf, a Rick Owens hoodie, a tailored Lanvin jacket, and a black leather duffel from Proenza Schouler with a slick faux crocodile trim, the collection brings out the best from all players involved, but the highlight of the release has to be the 18-karat-gold double ring fashioned with the team from Hoorsenbuhs.

Will you shop at Barney 's?
Do you support Jay Z's position?