John Vento, the front man for the high-energy, hard-rockin’ bands, The Businessmen, and the Nied’s Hotel Band, is also known for his introspective, brooding solo recordings. Earlier this year, John was featured in Billboard Magazine Emerging Artist. Perhaps it is how his music channels a blend of eclectic influences through his own, raw emotions that has led to his success as an artist. 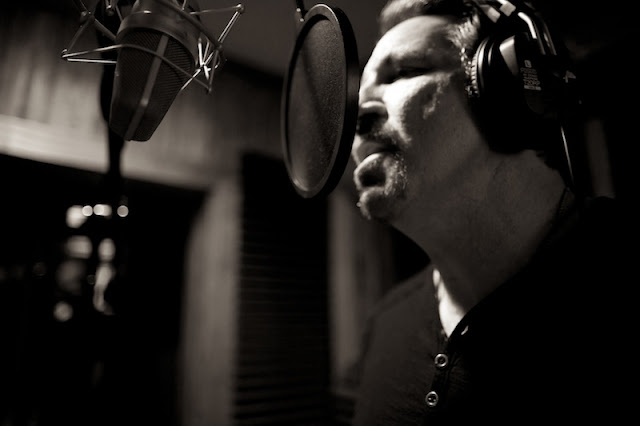 Tell us about your beginnings. How did you know you wanted to be in the industry?
Music is in my genes, it's in my blood... professional musicians date back to the early 1900s on my Mother's side of the family. Music has surrounded me from the day I was conceived. It's what comes naturally, it's what lifts me up and heals my heart, and it's what helps me to help others in many ways as well.

Tell us about your style. How would you describe your music?
I call it Americana Classic Rock, with Indie Folk Pop surprises...fresh because of collaboration, with a classic kind of vibe. Real instruments gives it the classic sound. The orchestration is filled with surprises to enhance the songs that about real life and love stories that incorporates tried and true songwriting formulas... with a twist.

John works with a talented group of collaborators, including John Randall Fox, Buddy Hall, Tim Hadley, and Frank Ferraro, along with renowned playwright/lyricist, Amy Hartman. Many members of this crew have been with him for more than a decade; and it’s easy to understand why, as Vento consistently showers them with appreciation and accolades. Though a one-of-a-kind performer, he professes a great distaste for the word, “solo,” insisting that, “Without my collaborators, I would not have accomplished anything.”

And your latest project? How did it come about and what can we expect to hear?
We've been releasing one single at a time since launching "Love, Lust & Other Wreckage" in November of 2018. I produced a stage play in September of 2019 inspired by and named after the album, written by renowned playwright Amy Hartman. Changes are being made for our 2020 run of the stage play, which we are preparing to take to NYC! 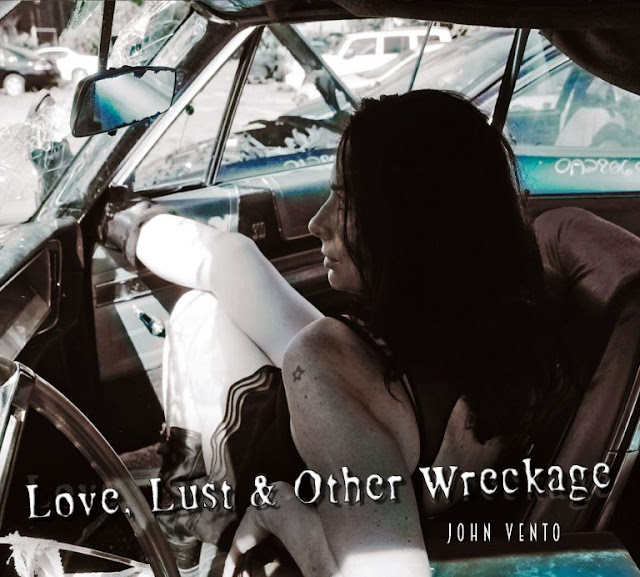