Posted by Filthy Riché on December 24, 2019
Country singer, Matt Westin would never have expected his music career would be where it is today. Hailing from Pittsburgh, PA, Matt Westin’s debut album, “Legacy” is dedicated to the memory of his late father. Matt gave up a promising career as an engineer to be a country musician and actor. Matt’s first single, “Our Redneck of the Woods” reached the IndieWorld Country chart and the European Country Music Association charts. He was also on the Top 200 International Country Artists chart.   We talked to Matt about his latest single, "Thin Blue Line." 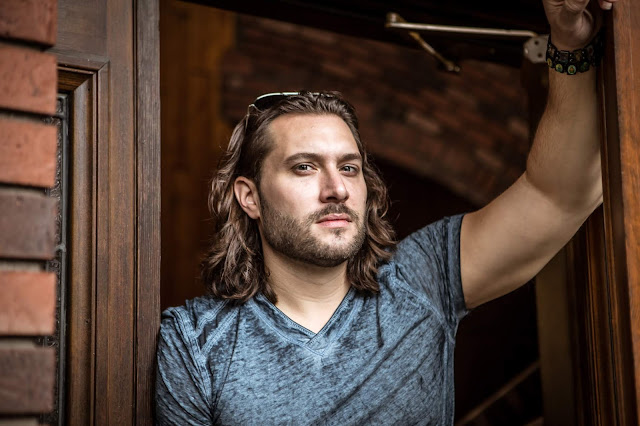 Tell us about your beginnings. How did you know you wanted to be in the industry?Although I've loved and been around music my whole life, playing instruments in the school band and orchestra, I didn't get into singing until I was in college. It really became a passion and a hobby of mine from that point on. After leaving my engineering career for acting, and then moving back home from Los Angeles to Pittsburgh after my father passed away, I was on a dark road and I didn't know which way my life was headed. One day, I just knew in my heart that I had to take music seriously and pursue a career in country music. Literally, it was like an epiphany. My father had always enjoyed and encouraged my singing, so I decided to honor him and dedicate my music career and my first album "Legacy" to him. Music has become a new purpose in life, and I never would have expected it years ago. 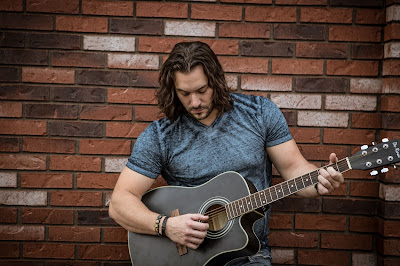 Tell us about your style. How would you describe your music?I am a fan of just about every genre of music. But, as a country artist, my sound incorporates elements from traditional country, with an outlaw or rock edge in many songs, with a little bit of modern country influence. People like Toby Keith and Garth Brooks rubbed off on me a bit I think. I try not to be a one trick pony, so there's really something there for everyone. I have fans that are country to the bone and fans that never listened to country. I'm just going to keep raising the bar and making music that I enjoy and believe in.And your latest project? How did it come about and what can we expect to hear?I just recorded my latest original single "Thin Blue Line" and I couldn't be more proud of this one. I had the honor of writing it with a wonderful songwriter in Nashville, Joie Scott, and recorded it with 6 time Grammy Award winning engineer Jimmy Hoyson. Jimmy and my producer Bryan Cole pulled together some world class musicians and made this something special! I have many friends in law enforcement, and I respect and love them dearly for the sacrifices they make every day and the kind of people they are. I wanted to dedicate an anthem to the men and women in blue, because law enforcement is a dangerous, stressful, and often times thankless job. This song is for them. It's going to rock, it's going to tug heart strings, and it's going to touch a lot of people in troubled times and, hopefully, open some eyes as well.