Posted by Filthy Riché on February 24, 2020
After Billie Eilish swept the 2020 Grammy Awards, taking home 4 of the night's biggest awards--including Song of the Year, searches for "singers like Billie Eilish" undoubtedly rose.

I must admit, that I too did one of those searches, looking for music's next hip "thing." While many would consider the music field oversaturated, there are never enough truly talented and gifted artists. If you're a fan of new and futuristic sounds, I present to you: Chords of Eve, an American music project that consists of multi-instrumentalist Atlas Cage, featuring various female vocalists and the debut of vocalist Casey Ardmore. The band defines their music as pop, electronica, alternative and trip hop, and have described their sound as "futuristic psych pop." 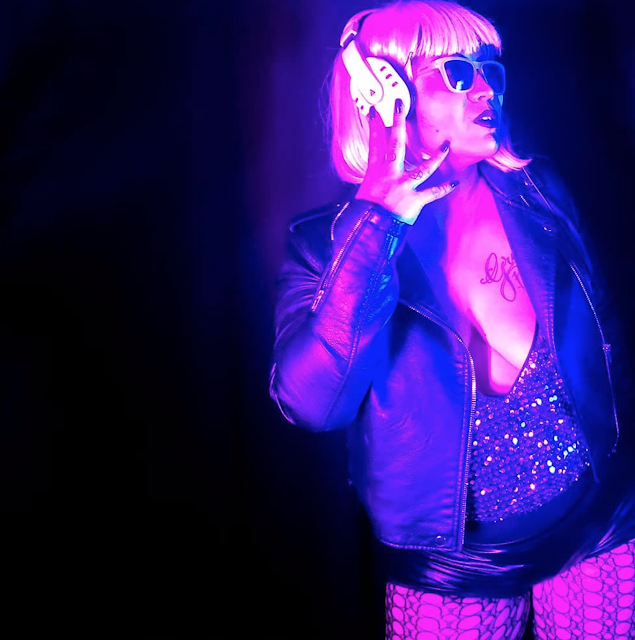 The Austin, Texas based project was created last year.  Their magnetic new single entitled "Brightside" will be released on Feb 28th.  The bright and upbeat instrumentation is a stark contrast to the emo hues of the lyrics and melody. But I could "feel the sunshine" in the beautiful and impeccable vocals. The dissonant harmonies give the song an unmistakably futuristic feel. 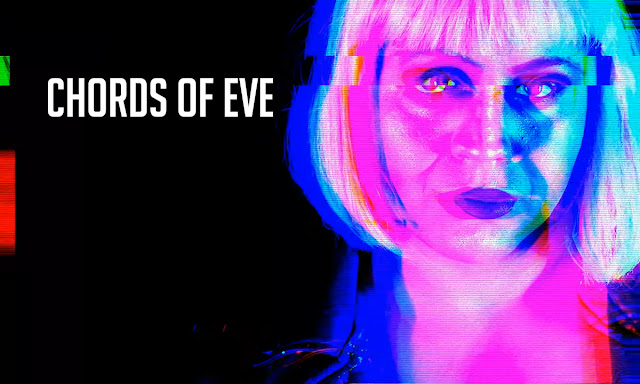 Chords of Eve's upcoming EP (4/20/20) will touch on topics of mental illness and depression with the song “Evelyn,” craving a meaning or a clear path with the track “Dear Engineer” and employs the use of positive sonic reinforcement with “Rebuild Ourselves Tonight” and “Brightside.”

What do you want listeners to get from your upcoming album?
We want those who listen to our music to feel connected, even in times where they could feel the most isolated. We want people to feel as if someone understands them, that they have been seen.

What or who are some of your musical influences?
Maybe Billie Eilish? ...Our sound takes the spacey keyboards and airy vocals of Phantogram, sonic swaddling of Portishead and adds just a dab of groove from K. Flay.