Ero Seagull is having an "Evolution" on All Shores 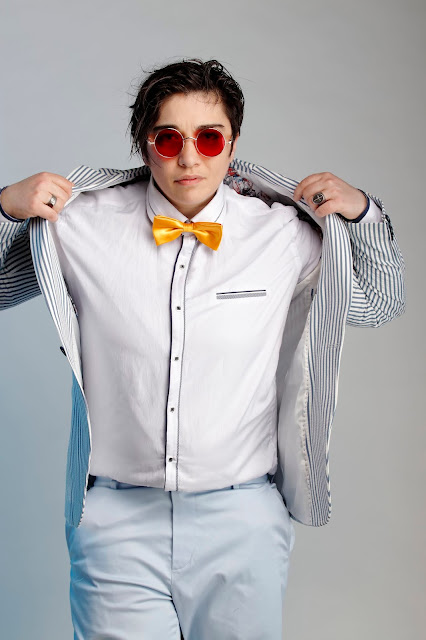 "Evolution" was a long awaited project, " it took me one year to finalise the album," she revealed.
"Before that I had won the Judges round in the Off The Beaten Track category in the Peoples Music Awards and had gone to the venue Scala in London to give my first gig. It was the greatest feeling and I knew then that that is where I belong, in the music industry," she explained. 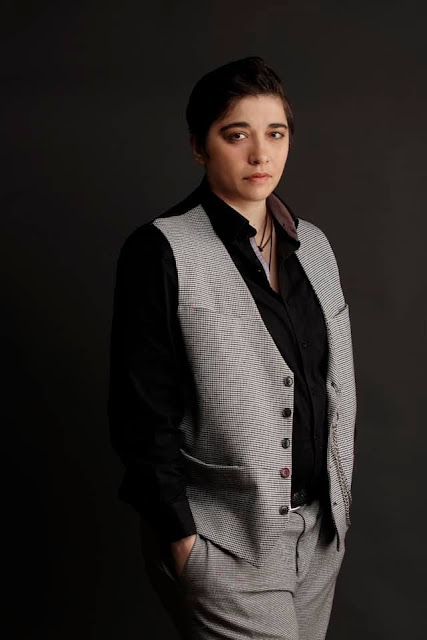 "The Gospel" is a brave attempt to relive the story of Christ's resurrection and the widely misunderstood story surrounding Jesus' sacrifice. On this track, Ero tells the story from the perspective of the savior himself as if we are being told the true accounts of his life on Earth, "There’s no need to cry, The miracle’s coming". It's a deep, eye opening song that like a good movie. The plot line thickens each time you  re-listen to it. The track was picked up by US music bloggers, went viral and reached more than 30,000 plays in less than a month. 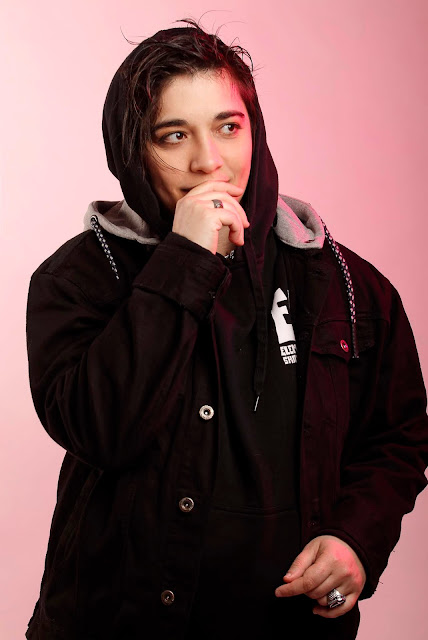 Ero has been getting buzz both sides of the pond. Ms. Seagull was approached by the press and she had an interview both with an American reporter and an American radio host of the show Dopeness, and the song got really good reviews and it played in the Canadian radio station H3 that acclaimed her as the artist of the week. Her music is also in rotation on European radio stations like EnLefko and Athens Voice Radio.