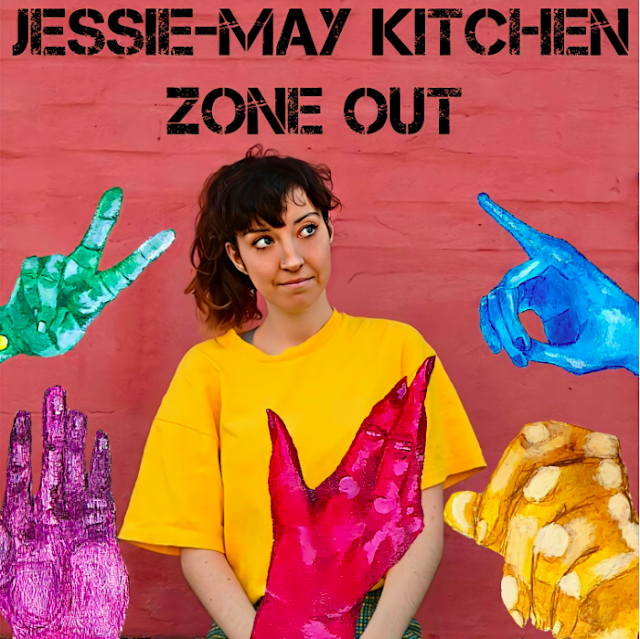 "Zone Out" is the debut album by Australian singer Jessie May Kitchen.  Born in Hobart and raised on the Central Coast of New South Wales, Jessie started writing songs at an early age.  Music was her escape from a tough family life. "Zone Out" tells the singer-songwriter's story of show she maintained her optimism and came to be the creative artist she is. "Ever since I can remember, I have been switching back and forth from this world to my own, I just Zone Out. It's an integral part of who I am. Zoning out has brought me so many brilliant ideas, inspirations and creations to my life."

"When you look up at the blue skies, don't you ever dream of flying."

You will be captivated by the clarity and heavenly tone of her voice within the first 6 seconds of "Zone Out." The EP was produced by Marshall Cullen and recorded by Russell Pilling at Damien Gerard's Balmain. Her vocals, mixing and mastering were completed by Andrew Beck at the new DG's in West Gosford. Musicians included Mark Cashin-Drums, Matty Piper-Guitar/Bass and Peter Holz on Keyboards. 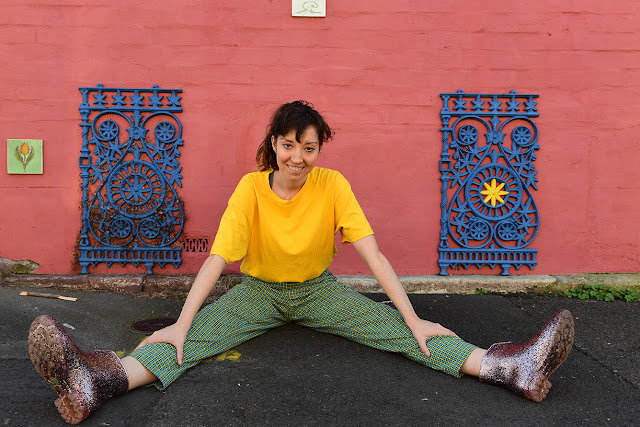 My favorite songs on her project are Blue Skies, a lyrical story of optimism and happiness, overlaying a hybrid acoustic and keyboard driven rhythm track which introduces us to her voice-- its like a prettier and more seductive Taylor Swift, Calm In The Eye of The Storm, a melodic uptempo song featuring a guitar driven backing track, and Head In The Clouds, a dreamy number that is meant to be a note to Kitchen's younger self.  The song features lush keyboards, full guitars, solid beats and a melody that you won't be able to get out of your head.


Stream "Zone Out" on Spotify: https://open.spotify.com/album/6yKjJ5ssCwlKAZZ8oh7sL5