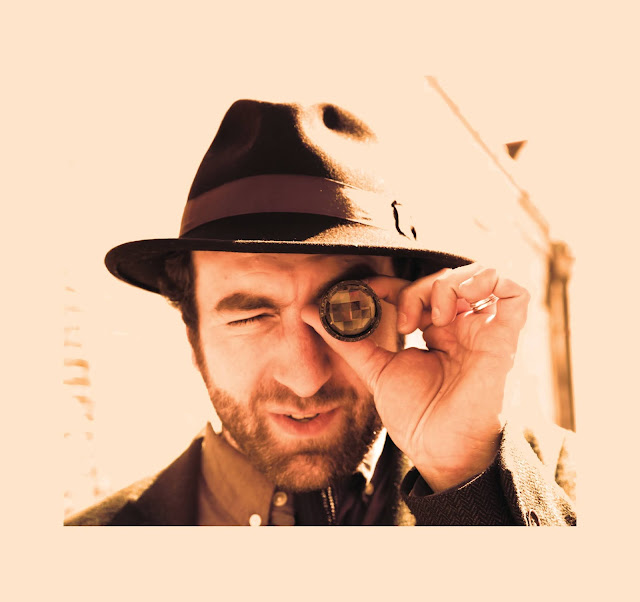 Daniel Tortoledo is a Venezuelan/American songwriter and performer based out of NYC.  His music is genre bending and at times, mind altering. Not only does he deliver great vocal, his lyrics are profound and play a big role in his songwriting process. His album, "Through  Out These Years", is product of the musical journey he's been on for more than a decade.

He started out as part of the band, The Highway, with whom he performed and toured continuously for over a decade. He then became a part of the Brooklyn based music project, CANET. Both bands served as growing paths for his new sound and project --"Through Out These Years".  The album presents a very straightforward rock and alternative style which encapsulates stories and honest messages.


Tortoledo's music has often been compared to the likes of Neil Young, John Lennon and David Bowie. Influences from Noel Gallagher, Blur and The Strokes can also be found in his songwriting. But I also hear, especially on the track, Dark Times, a vocal and stylistic resemblance to Lenny Kravitz.

"There will be no future if the present doesn't shine"

alt rock Daniel Tortoledo Singer songwriter Through Out These Years