Award-Winning Blues Singer, Miss Freddye Takes it to Church with 'Wade In The Water' 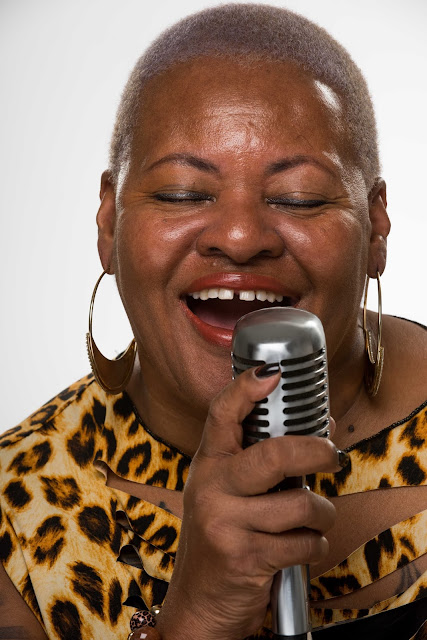 She's been singing the blues throughout her Western Pennsylvania for more than two decades. From barrooms and nightclubs, to charity events, VFWs and American Legions, Miss Freddye is often recognized as Pittsburgh’s Leading Lady of the Blues.  But Miss Freddye Stover's new single is a departure from taverns and jazz pubs.
Freddye returns to her early roots of singing in the church with her new single, “Wade In The Water”.  Her singing is superb, and her vocal ability is beyond words. This is something that cannot be taught. There is so much experience in her voice. It gives her arrangement added significance. It was produced by Mike Morgan, arranged by Nashville’s Jay Vernali and released on MMM Records. It features Kim Parent on backing vocals.
Miss Freddye has won in the Iron City Rocks Awards for Best Blues Band in 2016, 2017, and 2019. Her self-released CD, “Lady Of The Blues” won for Best Album in 2017.
"Wade In The Water" is the lead single from her forthcoming gospel album, due for a release next spring.  The single is available on all major digital platforms. And you can stay engaged with the singer on social platforms:
www.facebook.com/missfreddyewww.twitter.com/@missfreddye17