Artist Spotlight: See Your Shadow Songwriting -- "My Worth" 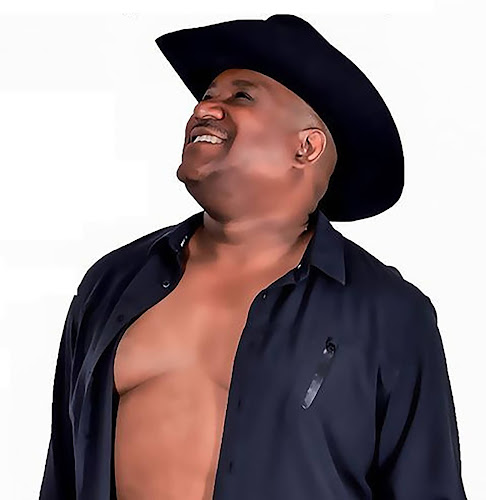 With a new stable of singers and musicians, SYS Songwriting, has crafted and developed its new sound, hearkening back to the vivid storytelling and emotion of old school country. The result was magical, a  #1 hit on iTunes for the inspirational country song, “I Will Tell Jesus You Said Hello”.
Artistic Director Michael “The Metropolitan Cowboy” Coleman is following up on that success with a new country instrumental song, "My Worth".  This fun, upbeat, guitar driven, southern rock instrumental, is a stark contrast to his  slow moving country western chart topper.  My Worth is a danceable, pulsating, rhythmic song. 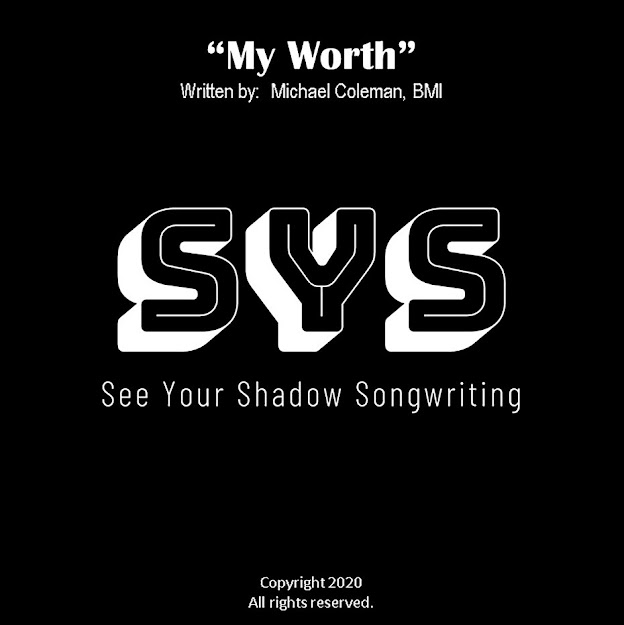 The foundation for the song was laid by happenstance. After a few drinks, Michael Coleman picked up a pair of bongos and started beating on them. The next time the musicians of the See Your Shadow Network of Stars were in the recording studio, Michael shared with them the beat and an impromptu jam session ensued.  From that jam session, “My Worth” was born. But it was quickly shelved,
“My Worth” sat in the See Your Shadow catalog for quite some time as just a fond memory. When See Your Shadow Songwriting relaunched with its new sound and new brand, Artistic Director Michael Coleman pulled “My Worth” off the shelf and decided to include it as part of See Your Shadow’s new body of work.
“At first, I was going to sit down and write some lyrics to the piece and then after listening to it over and over, I thought the piece just stood so strong on its own as an instrumental” said Michael Coleman, Artistic Director of See Your Shadow Songwriting. “I also thought something fun and completely different would be the perfect follow up to our piece, ‘I Will Tell Jesus You Said Hello’ the two pieces are complete opposites and I think showcases our range.”

I think the best piece of advice I can give to anyone is to always be true to who you are and to know your strengths.  What I mean by that is that you always have to be your authentic self because if you are not, that will come through in the work you create.  Don’t let anyone try and make you be something that you are not.  That advice is really important especially for those who want a career of being out front as people will tell you that you need to be this or that in order to be a success. The art you create should represent the many facets of who you are.  Plus, play to your strengths.  If you know that performing is your strength and you are not a good writer, surround yourself with people who are.

If you could not make music, what would you be doing?

I have been fortunate enough to have held the jobs I have wanted to hold. I think if I was not making music, I would still be doing something in the arts, probably either writing or filmmaking.  At the time the pandemic hit, we were working on a television platform that I had planned to launch and as part of that platform, I was hosting a really outrageous game show called, “Are You Worth a Rug Burn?” based on my song “Rug Burn”.   Plus, I had other things in the form of visual media in development, there was a reality show, a comedy showcase, and a sitcom.  The arts are such a passion of mine that I would definitely be doing something in the arts.

This is a good question as there are benefits to both.  Having a hit gives you a legacy piece, but as a songwriter, nobody ever knows who writes their favorite song, they know who sings it, but it is rare that the average music fan can tell you who the writer or producer of a piece is.   I like being an indie as I can create the kind of work that I want to create without the handcuffs of a company telling me that I can’t.  I always tell artists that their work will be heard by those who need to hear it and our job is to create it.  Bottom line is, it is good to have both and you can pursue both.

In your opinion, what’s the worst part of being in the music industry?

I think the worst part of being in the music industry is that focus seems not to be on the artistry of the writing and the musicianship, plus it is a common misconception that a person has to be in their 20s in order to have any artistic value.  That is why at See Your Shadow we put the focus on the songs, and we let that speak for itself. One of our singers in the See Your Shadow Network of Stars just turned 71 and she is performing on a project we have coming out next year.

You can learn more about SYS Songwriting and its artistic director, Michael Coleman on the website, http://seeyourshadow.com/ or on facebook:
https://www.facebook.com/See-Your-Shadow-Songwriting-110268523702096/
Country See Your Shadow Songwriting Singer songwriter