Philadelphia born and raised rapper, Princess Rock is  delivering a fresh, modern, yet classic rap sound.
Her new debut single, “Doo Wop”, is demonstrating her kills on the mic. Her abilities go far beyond flow and delivery; she is a beast with the bars --a songwriter in her own right.
What’s perhaps surprising to many who hear her music for the first time is that Princess Rock is still a teen. She might only be fifteen years old, but the young hip hop artist is etching her own place in rap royalty.
Citing influences such as Drake, Teyana Taylor, and Big Sean, Princess Rock wants to in particular inspire young girls with her unique musicality. In person, Princess Rock has a big personality to match her sound, and being a Philadelphia native, she has been steeped in authentic rap in a tradition that began as a child. The daughter of two musically inclined and talented parents, Princess Rock quickly grew her raw talents into a force to be reckoned with. 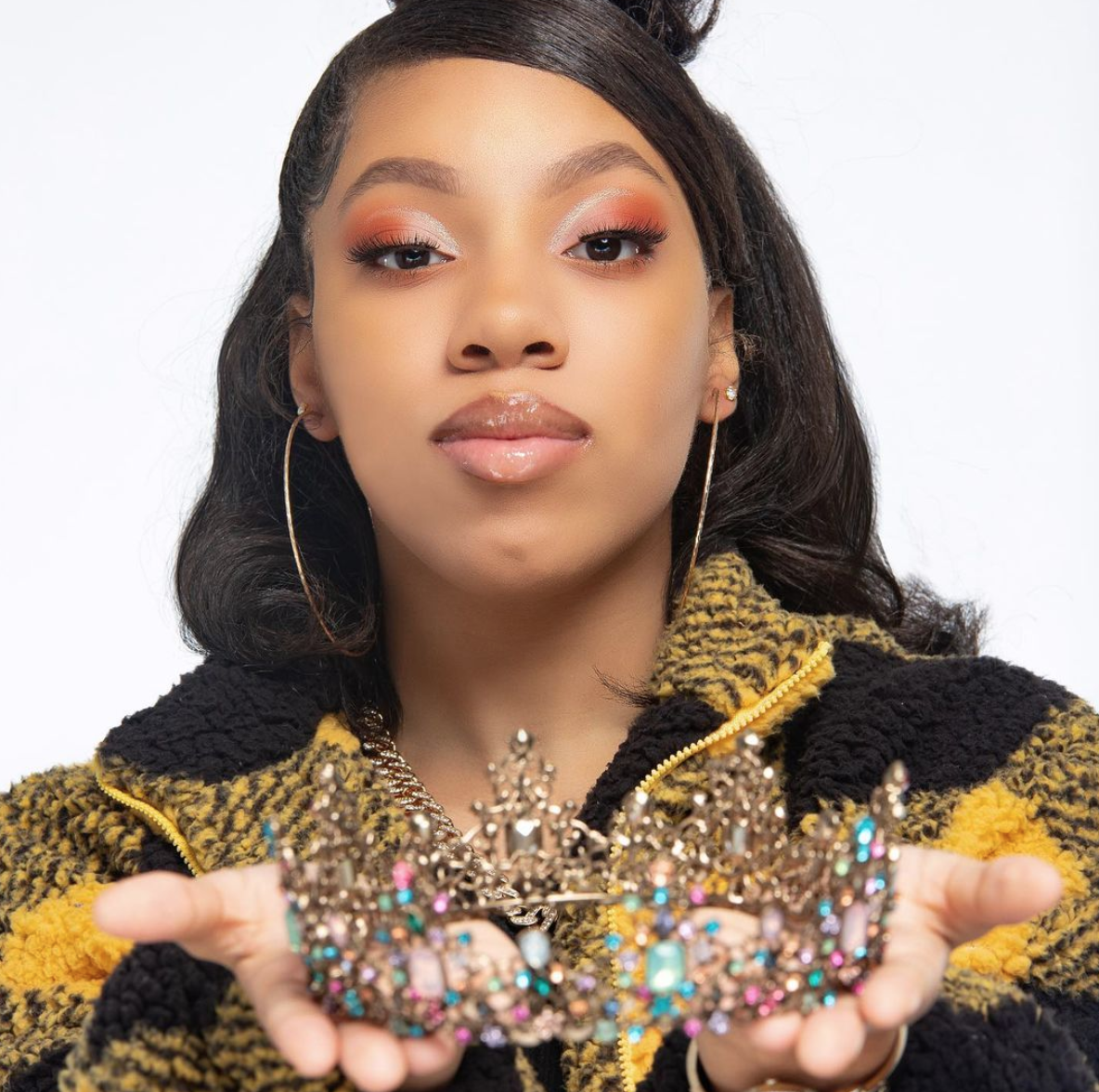 Princess Rock is part of the Global Excalibur Music Group Family, an independent record label and multimedia entertainment company whose lineup includes some of the most sought after aspiring artists on the scene today such as Shawa, Queen Victoria, and Byzantine.
The song is dope. It's an energetic, bossy track with a contagious energy. It makes you just wanna get up and "doo wop". She reminds me of a Young B aka Bianca Bonnie, back when she dropped "Chicken Noodle Soup" that blew up and went viral.  With Princess Rock's beauty, talent, and lit sound, it would seem that Princess Rock is just laying the foundation for a long career in rap. In her own words: “Music is what I love. I’ve been around it my whole life. I wanted to make music that uplifted girls and empowers all of us to never give up on our dreams.”
“Doo Wop” is now available for streaming and download at major services such as Spotify, and the new single is already seeing a rapid spike in plays as Princess Rock begins to cultivate a following of her own. Details on Global Excalibur Music Group can be found at www.globalexcalibur.com and https://www.instagram.com/gxmusicgroup/.
hip hop Music Review Philly Rap rap